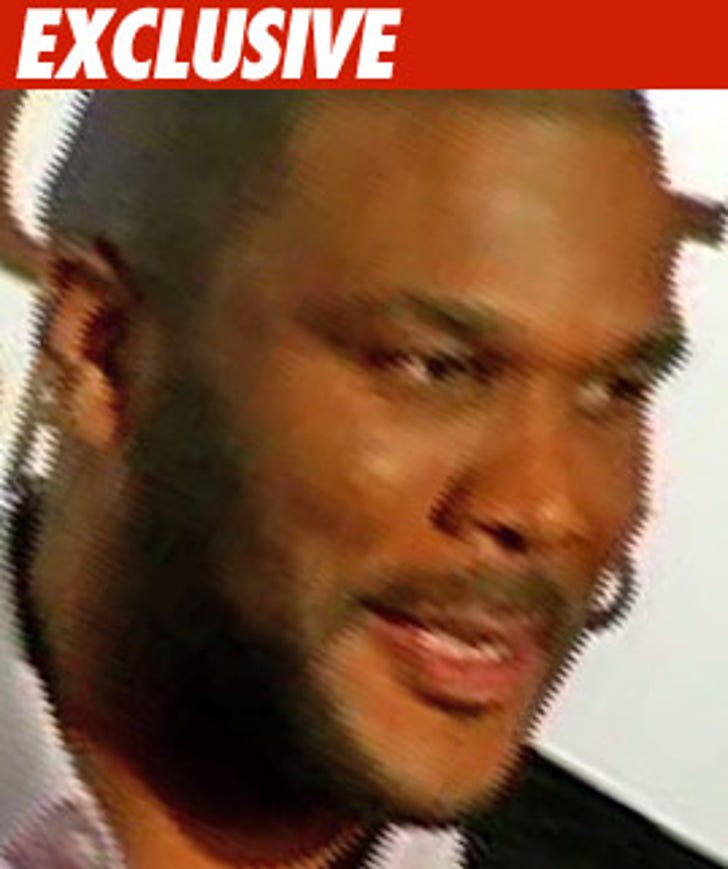 Tyler Perry is facing one hell of a lawsuit -- dude's accused of using a Gospel song on his show "Meet the Browns" without forking over any green to the guy behind the music.

It's all over a 2009 episode of the show, in which several characters sang the words, "The Devil thought he had me ... but I got away."

According to a new lawsuit filed Wednesday in federal court in Los Angeles, a songwriter named Johnny Tyrone Stringfield claims those lyrics came from his song, "I Got Away" -- a song which he copyrighted back in 2008.

Now, Stringfield claims Perry -- and the companies behind the show -- owe him more than $100,000 to make things right.

Calls to Perry's people have not been returned.