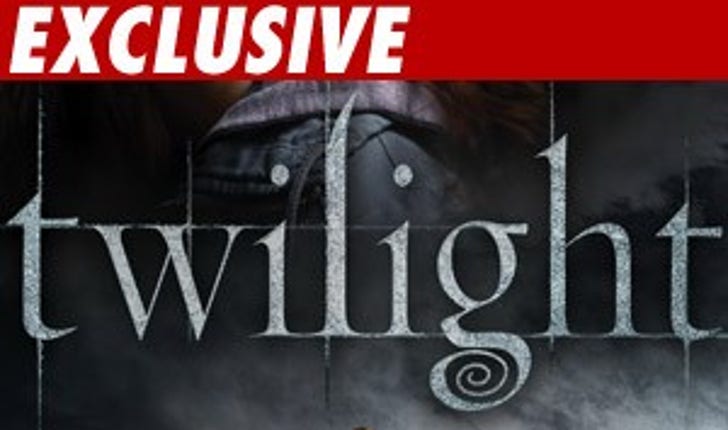 Find a successful movie and TMZ will find a corresponding lawsuit alleging a shameless ripoff. Case in point - "Twilight."

Summit Entertainment, which owns the trademark to the stylized TWILIGHT trademark, is suing a company that is selling a "Twilight" DVD.

Here's the short story. Summit is releasing a "Twilight" documentary on DVD next month to correspond with the DVD release of "New Moon." The documentary cover features the title, "Twilight in Forks: The Saga of the Real Town," along with an image of a moonlit forest of trees. The back cover features photos of Bella's truck and the "Welcome" sign in Forks, Washington.

Summit claims the defendant, Topics Entertainment, sent copies of a flyer to Best Buy, Sam's Club and Target, advertising its own documentary titled, "Forks: Bitten by Twilight." Summit claims the art on the cover is very similar to the trademarked art and therefore deceptive.

Summit wants to put a quick end to the Topics documentary, asking a judge for an injunction and all sorts of damages.