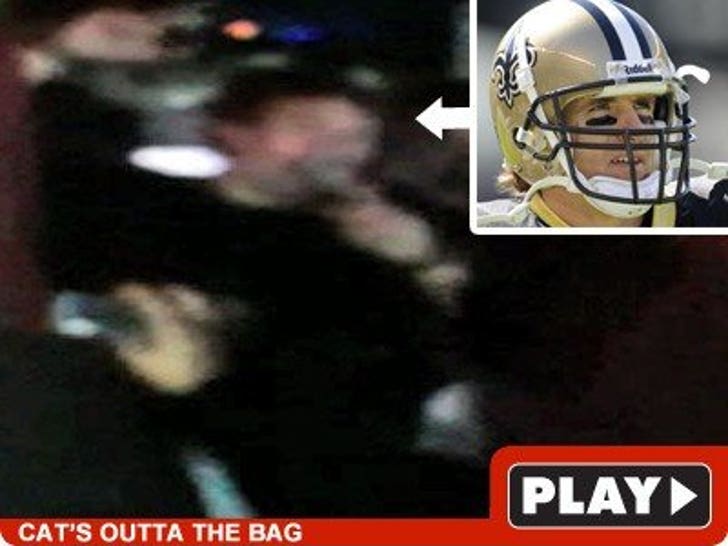 Drew Brees finally blew the lid off the secret he closely guarded during the New Orleans Saints' championship season -- dude revealed the words to the mysterious pre-game chant. 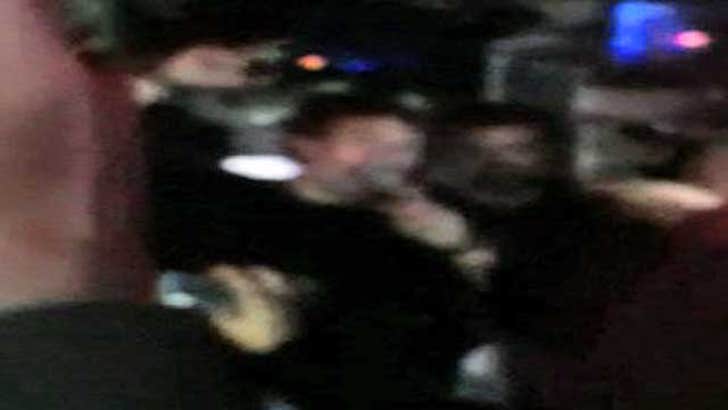 It all went down late last night at a Big Easy bar called Lucy's -- Drew took the mic and explained that because the team had won the Super Bowl, he could finally let everyone in on their private ritual.