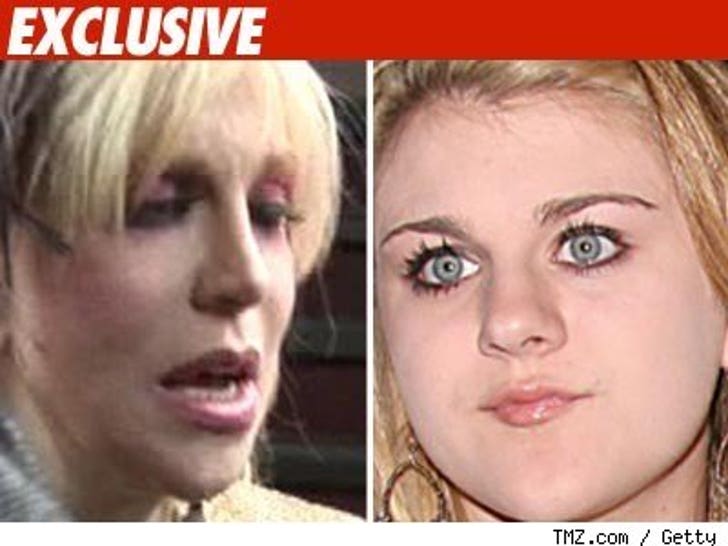 The administrator for the trust of Courtney Love's daughter, Frances Bean Cobain, wants to know how Courtney may have spent Frances Bean's money. 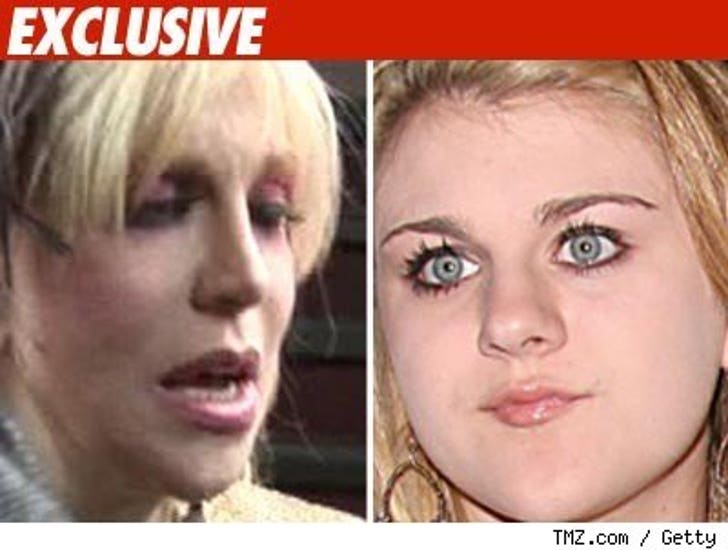 Sources tell TMZ among the documents Laird wants to inspect -- receipts, checks and other items to determine if Courtney may have misappropriated money that was earmarked for Frances Bean. Until December, Courtney had control over some of Frances Bean's financial affairs. But on December 11, an L.A. County Superior Court judge stripped Courtney of parental and financial control.

The trust was established on Frances Bean's behalf in Seattle, Washington where her dad, Nirvana frontman Kurt Cobain, died.