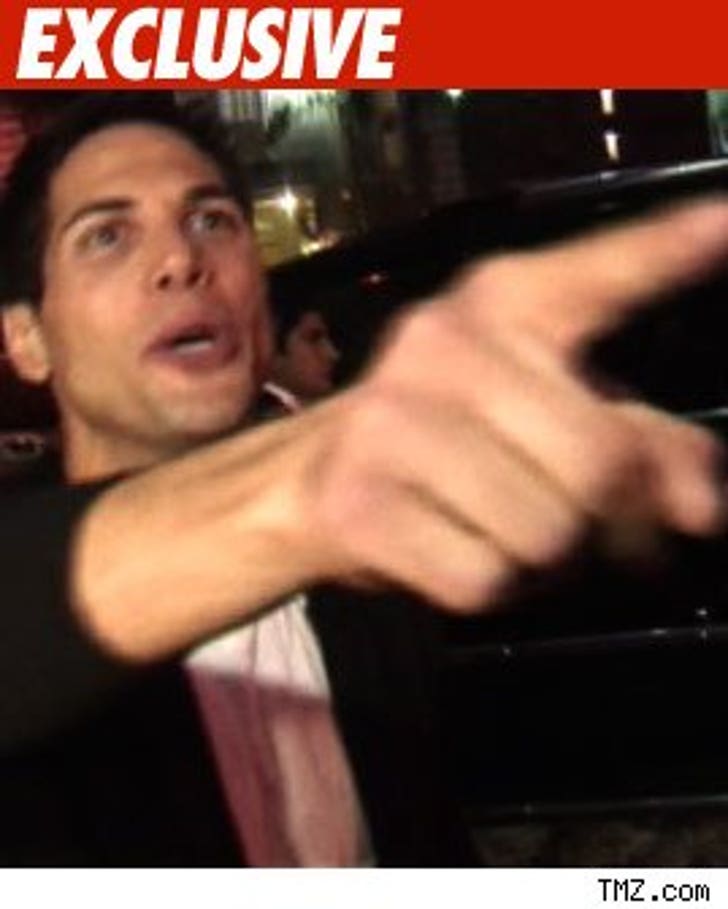 Joe Francis no longer owes Uncle Sam $33 million in back taxes, which is news ... to Joe Francis.

As TMZ first reported, Joe was fighting the IRS over the $33 million tax lien they slapped against him this past November. Joe sued to get the government over it and, lo and behold, he won -- which came as great news to Joe.

When we called Joe for comment, he said, "Really? I paid it?"

After a little digging, Joe called us back and said he "thinks" the lien was just released (meaning the government dropped it) -- but that he didn't actually pay anything.

Must be nice to not even know if you just shelled out $33 million to the federal government.