Ronnie Magro from "Jersey Shore" didn't just fight in front of the cameras -- he also spewed some disgusting homophobic slurs during a violent altercation on the boardwalk ... and the footage has finally come to light. 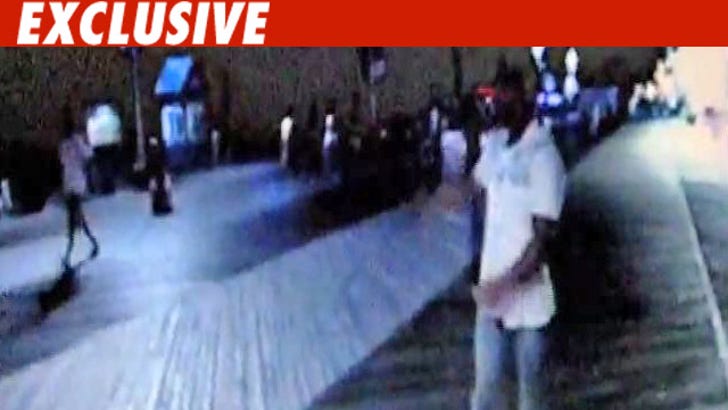 It all went down minutes before Ronnie's first brawl on the show -- in which he and another bar patron could be seen talking trash to each other and then exchanging blows on the shore in front of their girlfriends.

But in the new never-before-seen footage -- Ronnie can also be seen and heard calling the guy a "f**king f**got" and a "f**king queer."

The footage was never aired on MTV.

A source from the production company behind the show who hasn't seen the clip tells us, "There were several gay staff members that worked on the show and Ronnie always respected them and everyone else."