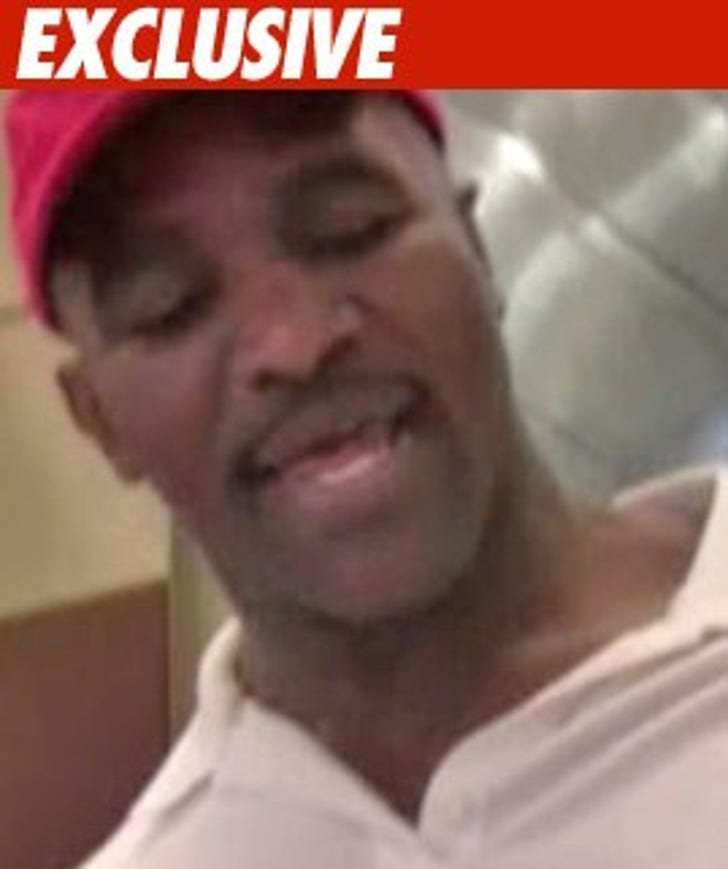 Evander Holyfield's wife is throwing in the towel in the war against the former boxing champ -- asking a judge to drop the protective order she obtained against him earlier this month.

According to court officials in Fayette County, GA, Candi Holyfield pulled the plug on the order yesterday.

Candi had accused Evander of hitting her in the face, the back, and the back of her head after she complained that their children were cold because the heat had been cut off in their Georgia home.

In Candi's petition for the protective order, she also claimed Evander had been physical with her in the past -- saying he "choked me in front of our daughter and housekeeper" in 2008.

The two were scheduled to go head-to-head in court on Thursday -- but now that the order has been dismissed, the case is closed ... for now.