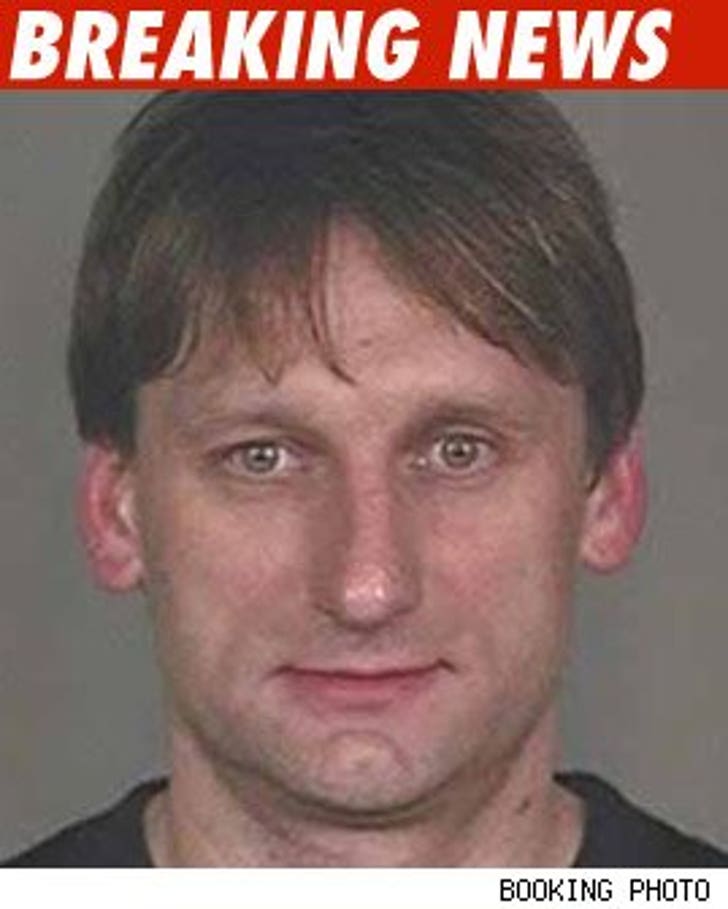 Edmonton Oilers goalie Nikolai Khabibulin was popped for DUI earlier this month in Scottsdale, Arizona -- after cops allegedly clocked him going way, way over the speed limit in a badass black Ferrari.

According to the police report, Khabibulin -- who reportedly signed a 4-year, $15 million deal with the Oilers last year -- was initially pulled over around midnight on February 8 for going 70 MPH in a 45 MPH zone.

In the report, cops say when they asked the 37-year-old how fast he was going, he said "80" ... and later admitted to drinking "one glass of wine."

Cops conducted field sobriety tests, then arrested the goalie for DUI, having a blood alcohol level of .08 or more and exceeding the speed limit by more than 20 MPH.