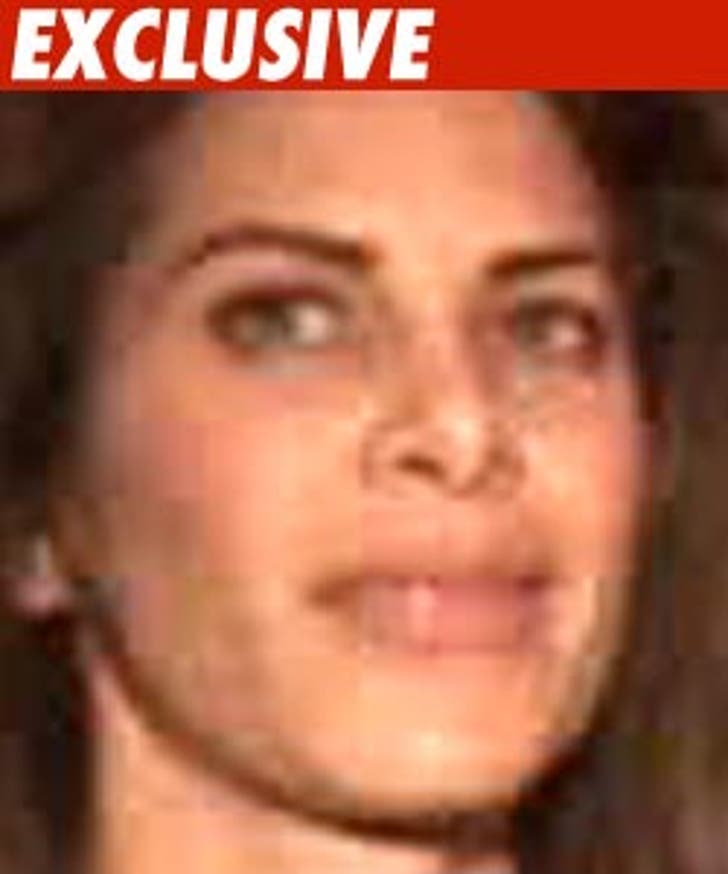 Jillian Michaels is taking the pig by the snout, filing her own lawsuit in what has become a bitter battle over Maximum Strength Calorie Control.

Michaels has filed a defamation lawsuit against a lawyer for comments the attorney made to TMZ. The attorney, Melissa Harnett, filed a class action lawsuit on behalf of some women who claim Calorie Control -- the product for which Michaels is the spokesperson -- is bogus and doesn't make you lose weight.

TMZ spoke with Harnett after the class action suit was filed and the attorney told us, "Telling people you take two magic pills and then eat chocolate cake all day is a deception."

In her defamation lawsuit, Michaels claims the Calorie Control people never claimed the product was a chocolate cake buster.

Michaels is suing for unspecified damages.