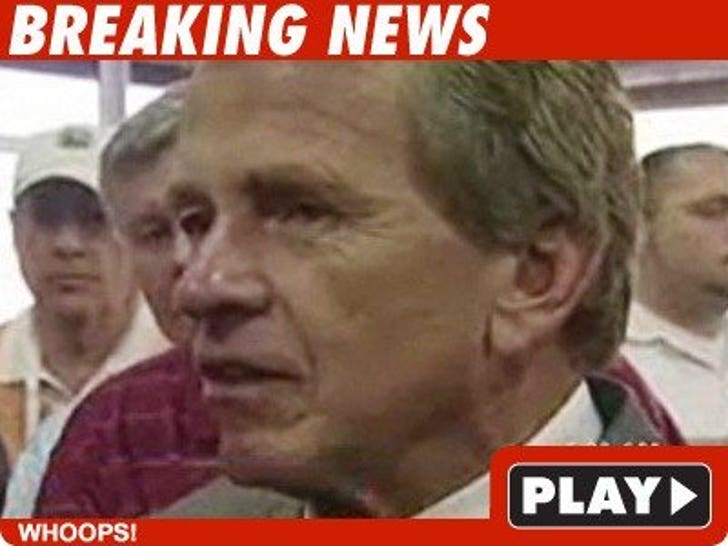 UPDATE: Tim Finchem told ESPN Tiger got out of rehab last week and has been spending time with his family. He also said Tiger would be addressing the rehab issue at tomorrow's event.

The PGA Tour Commissioner slipped when he was talking to the media yesterday .... and said Tiger Woods is still in rehab. 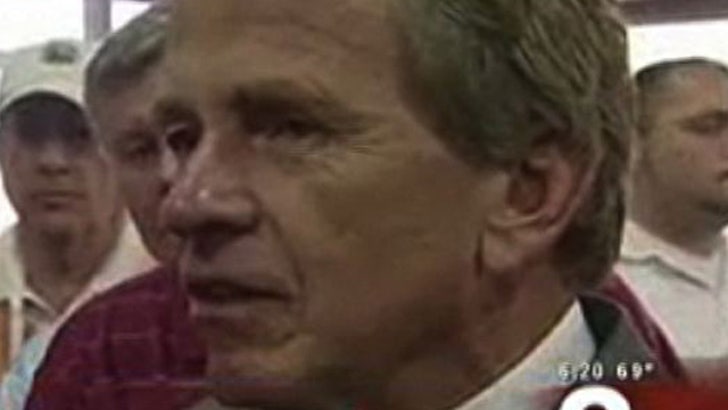 We got the transcript off of pgatour.com.