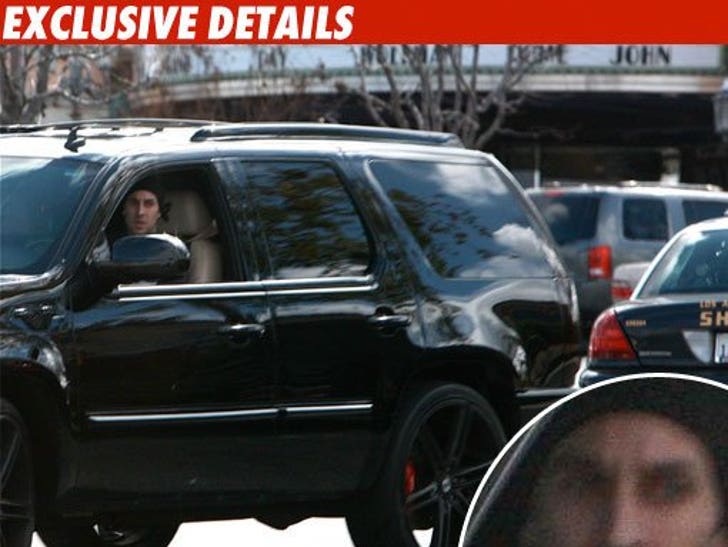 Travis Barker got into a heated argument with paparazzi outside a restaurant in Calabasas and cops took a report ... sources tell TMZ.

We're told it happened as Travis and some of his friends were on their way out of the restaurant. The agency involved claims their guys did nothing to provoke the incident -- and that Barker had a run-in with two other photogs on the way in.

Cops were able to confirm they were called to the location, but wouldn't confirm Barker was involved. There were no arrests made, but a vandalism report was taken.

We've tried to reach out to Travis, so far no luck.