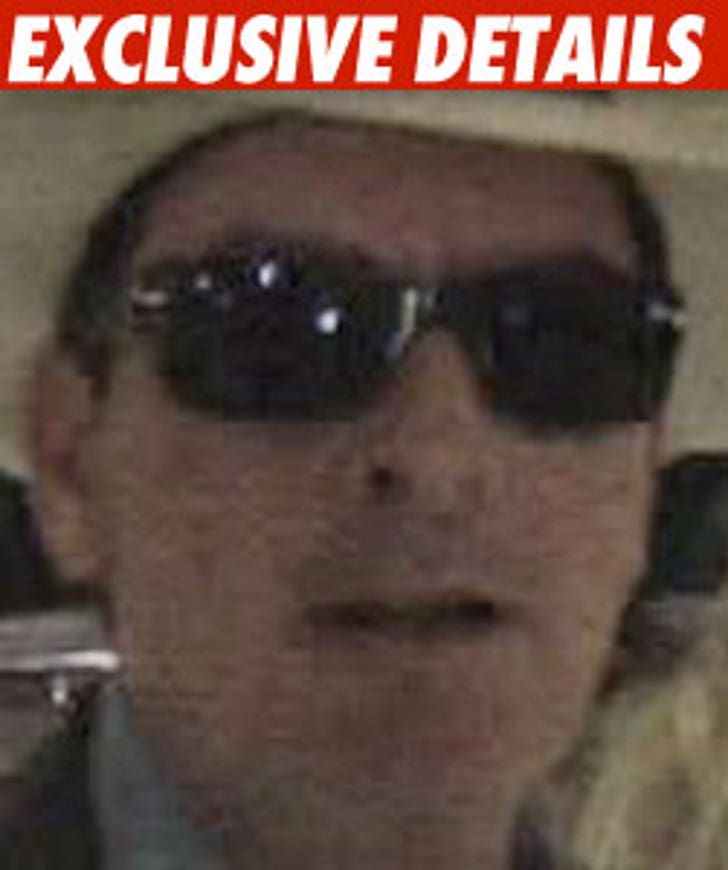 Charlie Sheen's decision to enter rehab came abruptly today and he is not at the same facility as his wife, Brooke Mueller.

We're told there is deep concern that Charlie could have his bail revoked in Colorado -- one of the terms is that he not consume drugs or alcohol.

Sources tell TMZ Charlie did not show up for work on "Two and a Half Men" yesterday -- although he sometimes does not show up on Mondays.

When he did not show up today it raised concern and we're told that's when production staff was notified that Charlie was checking into rehab.

As for Charlie's show, his rep says he will be taking "some time off." We're told studio is now scrambling to make sure they can deliver the required number of episodes to CBS. We're told the show definitely will not be shot this week.

UPDATE: Sources connected with "Two and a Half Men" tell TMZ, the show's staff is being told Charlie's treatment is a partnership with his wife's treatment.