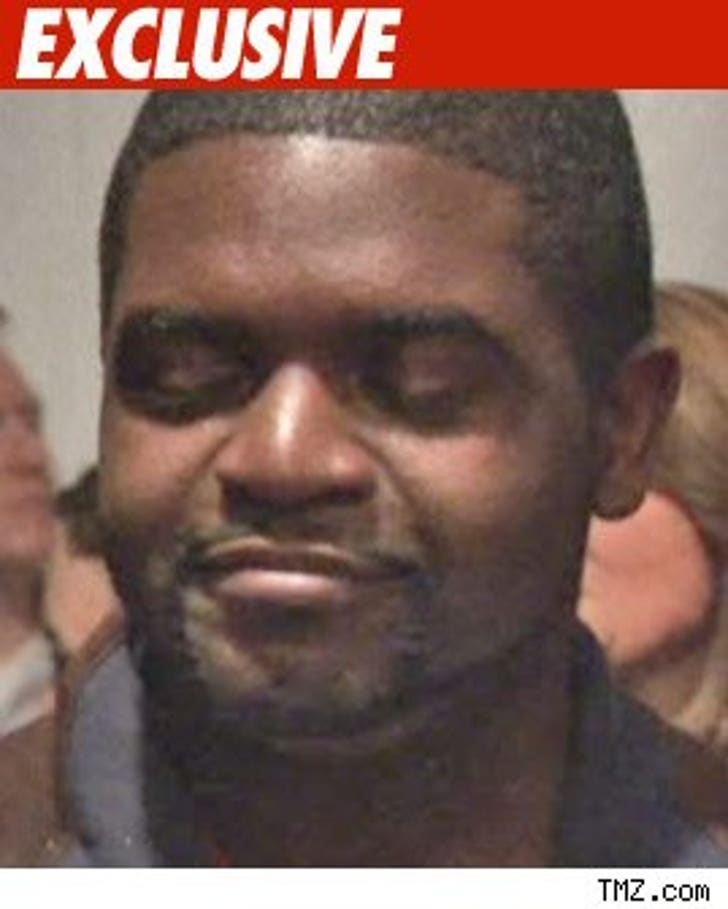 We broke the story ... the former "American Idol" was busted at Neiman Marcus last night and booked on felony identity theft.

Chikezie told us earlier today he used a Neiman's credit card with his name on it to purchase two bottles of cologne, but we've now learned the store flagged the plastic as a "stolen credit card."

Chikezie is out on $50,000 bail ... the approximate price of two bottles of cologne at Neiman's.