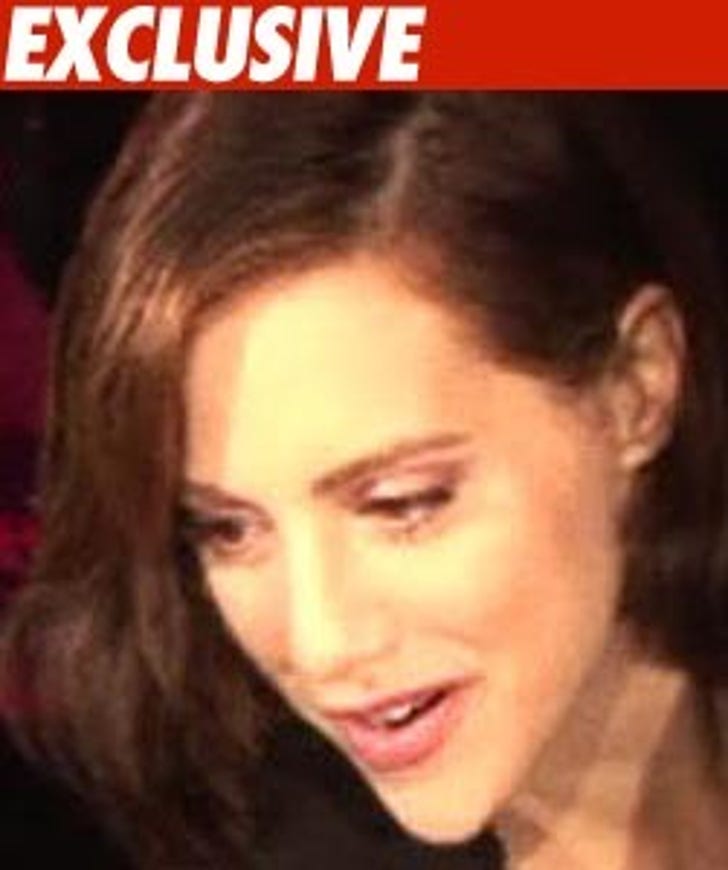 Brittany Murphy obtained a prescription for 120 hydrocodone (Vicodin) pills 11 days before her death .... and the day she died there were only 11 pills left in the bottle ... TMZ has learned.

What's more we've learned the L.A. County Coroner's Office cannot locate the doctor who prescribed the pills and they are on the hunt to find him.

According to the Coroner's report on Murphy's death, the pills -- which we've learned were prescribed specifically to Murphy -- were supposed to be taken a maximum of 4 times a day. Yet 109 of the pills were missing from the bottle when she died. If Brittany had maxed out on the prescription, only 44 pills should have been missing.

So why were so many pills prescribed in the first place? That's what the Coroner wants to know. The doctor's name on the pill bottle is Cohen, but so far the Coroner can't locate him. A member of the Coroner's Office went to Brittany's husband, Simon Monjack, to assist them in locating the doc, but we're told Simon was no help.

The cause of Brittany Murphy's death is listed as "accidental" -- the result of pneumonia, along with prescription and over-the-counter drugs.

UPDATE: Simon Monjack contacted TMZ and says the hydrocodone prescription was not Brittany Murphy's. He says it was written for either Sharon Murphy, Brittany's mom, or himself -- he said he was unsure.

Monjack also says Dr. Cohen did not write any prescriptions for Brittany.

As for the 11 hyrdrocodone pills that remained in the prescription bottle for 120 pills -- Monjack says yesterday morning, after we published this story, he and Sharon located 73 pills from that prescription.