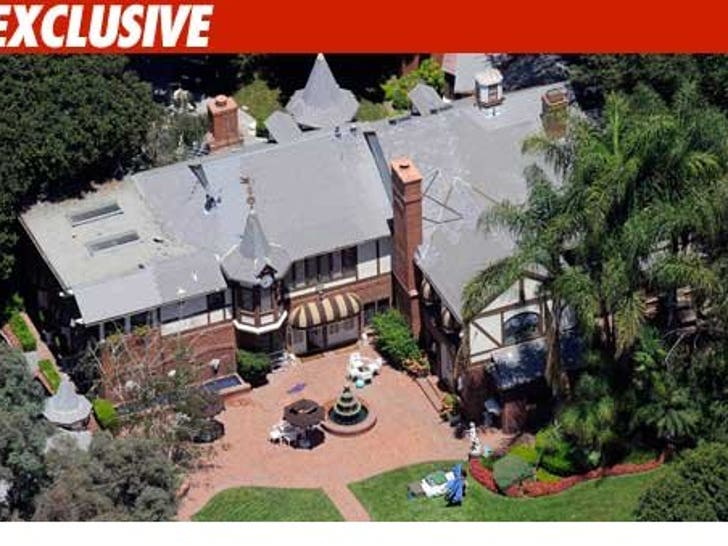 Multiple sources are telling TMZ the stun gun that Jermaine Jackson's 13-year-old son purchased was actually used by the children in the house ... and Michael Jackson's son, Blanket was an intended target. 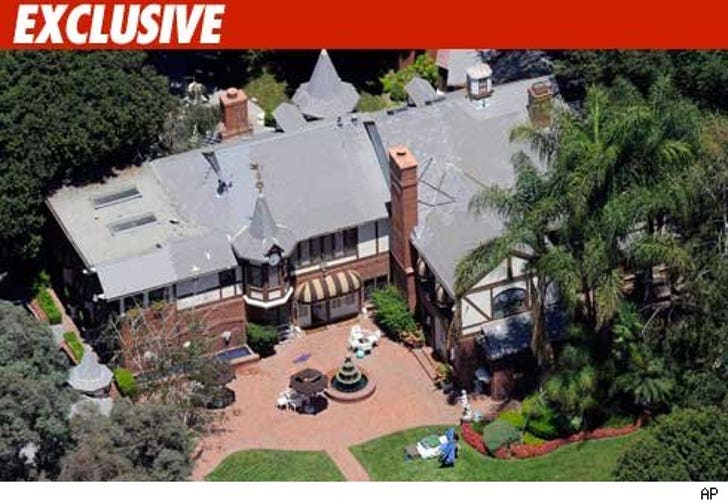 As we first reported, Jermaine's 13-year-old son Jaafar ordered the stun gun online. Randy Jackson told TMZ the gun was confiscated by security when it was delivered three weeks ago and locked up by Katherine Jackson. But we've learned and confirmed ... children at the Jackson home were playing with the gun last week.

Our sources say the kids were using the gun on the second floor of the house. Security guards on the property were perplexed because they couldn't figure out where the noise was coming from ... nor could they identify the sound.

As we first reported, the L.A. County Department of Children and Family Services went to the Jackson family home in Encino last night, at around 10:30. The two social workers interviewed Katherine and several of the kids and confiscated Jaafar's stun gun. 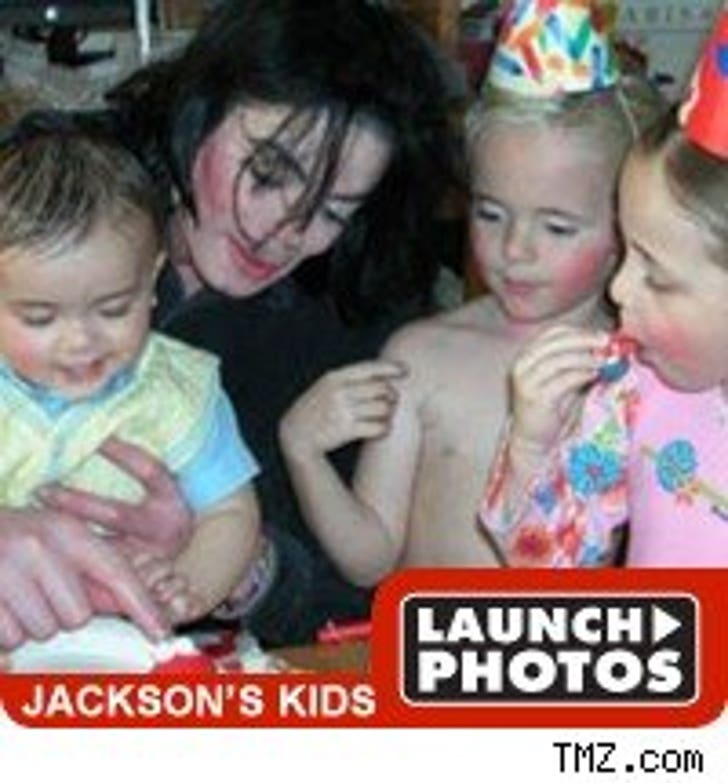 But our sources say the kids have a second stun gun that DCFS did not recover and it is somewhere on the property.

DCFS is going back to the house today for further investigation. Our sources say DCFS considers this "a very serious situation."