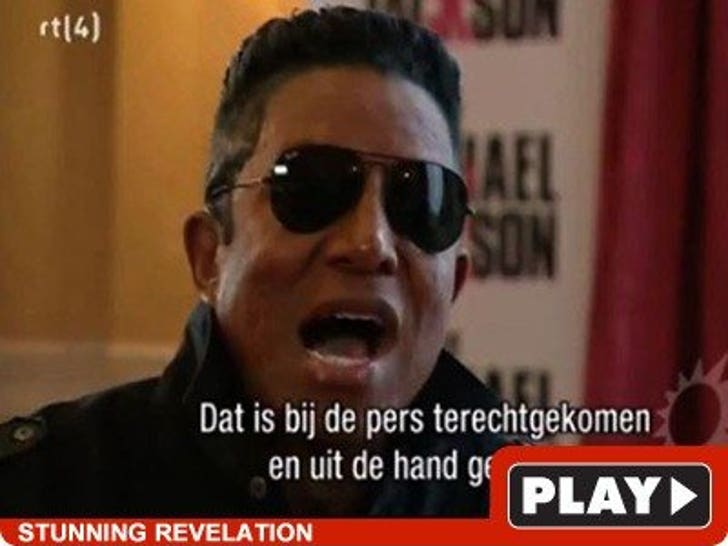 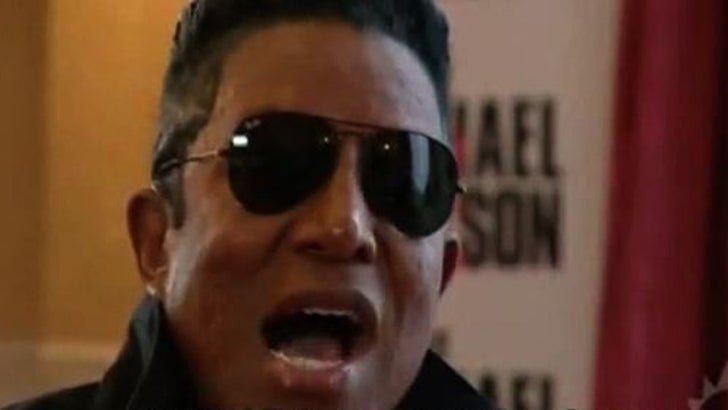 It's all part of a new interview Jermaine just gave to Dutch TV's "rt(4)," in which Jackson never explains what the "little thing" is ... but it's easy to read between the lines.

But the big question: Is Jermaine saying he knew his 13-year-old son was buying a stun gun online?