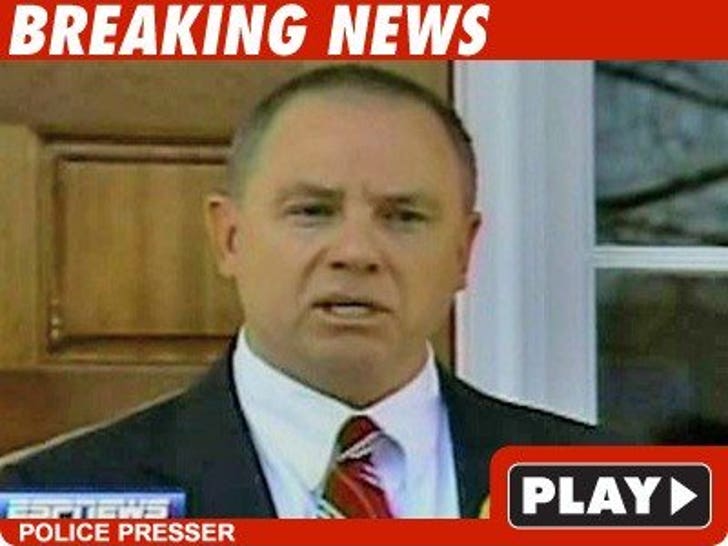 Ben Roethlisberger will have to face investigators for a second round of questioning before the week is up, this according to the Milledgeville Police Department. 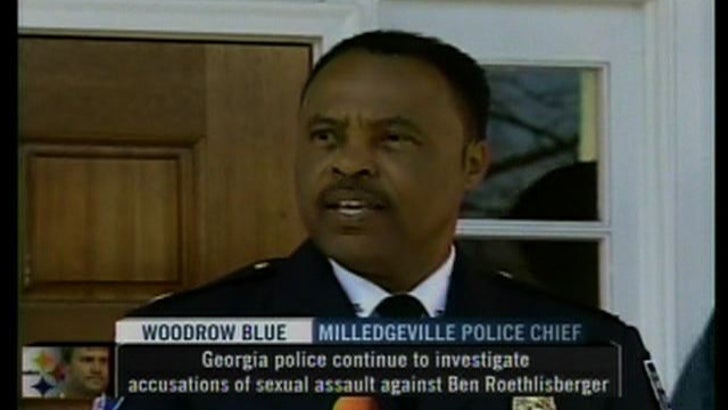 The MPD just held a news conference about the sexual assault investigation, in which they announced they will be interviewing various members of Ben's entourage who were at the Capital City nightclub when the alleged incident occurred.

Cops say they expect to conduct eight more interviews in connection to the Roethlisberger investigation.

Police also announced they're in the process of checking out various businesses in the area and looking at videos that they have.