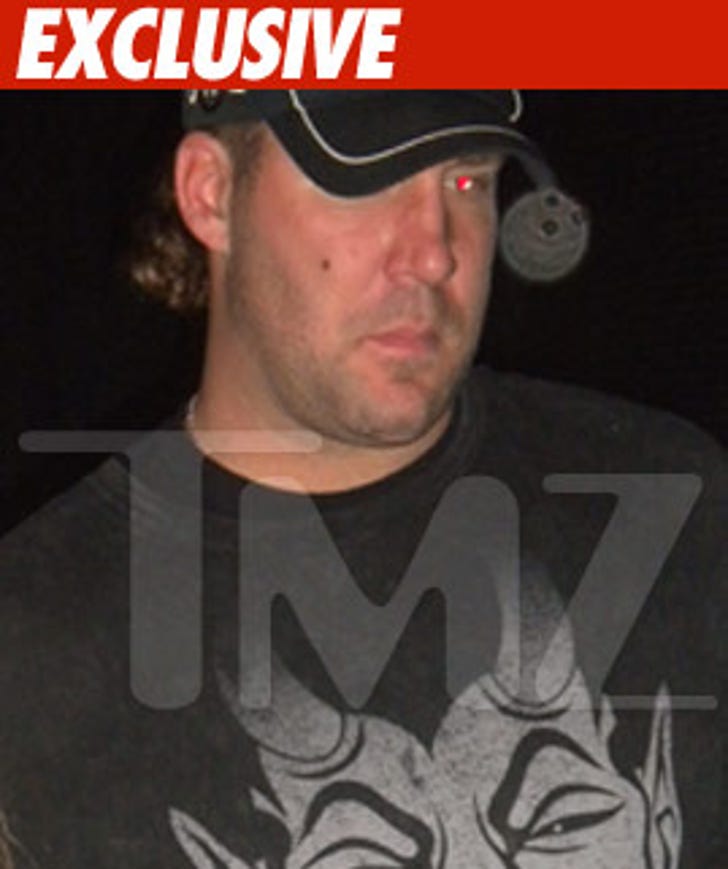 Ben Roethlisberger had his arm around his accuser before the alleged assault ... and she had a big grin as she wrapped her arms around him. No doubt Ben's lawyer -- rightly or wrongly -- will make hay of this.

We now know the accuser's identity -- we will not post the picture in this story. A photo of the two taken at Capital City bar in Milledgeville, Georgia shortly before the alleged incident shows a cozy scene -- at least at that moment in time.

Of course, a photo never tells the whole story, and the mood could have darkened in an instant. Police sources tell TMZ the woman claims Roethlisberger sexually assaulted her in the women's bathroom.

And, other women in the bar also posed for photos with Roethlisberger before the alleged incident.