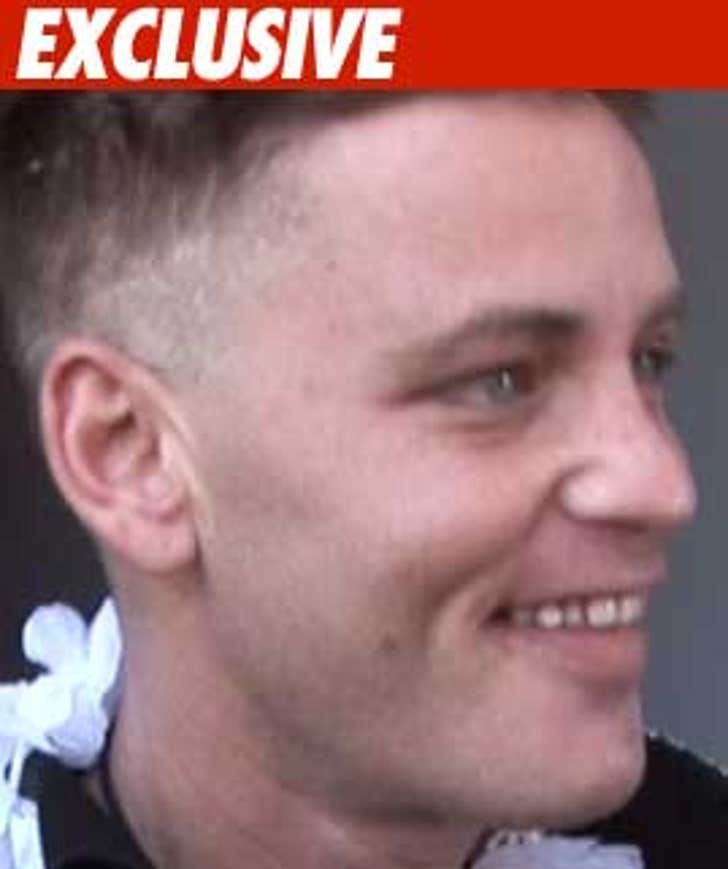 Corey Haim was approached in the last 10 days by the casting company for "Celebrity Rehab" ... TMZ has learned.

Sources connected with Dr. Drew's show tell us casting producers called Corey. They say he was "extremely defensive and insulted, saying, 'It's the last show I'd ever do.'"

Our sources say the 3-minute conversation ended with Corey saying, "I do not need help."