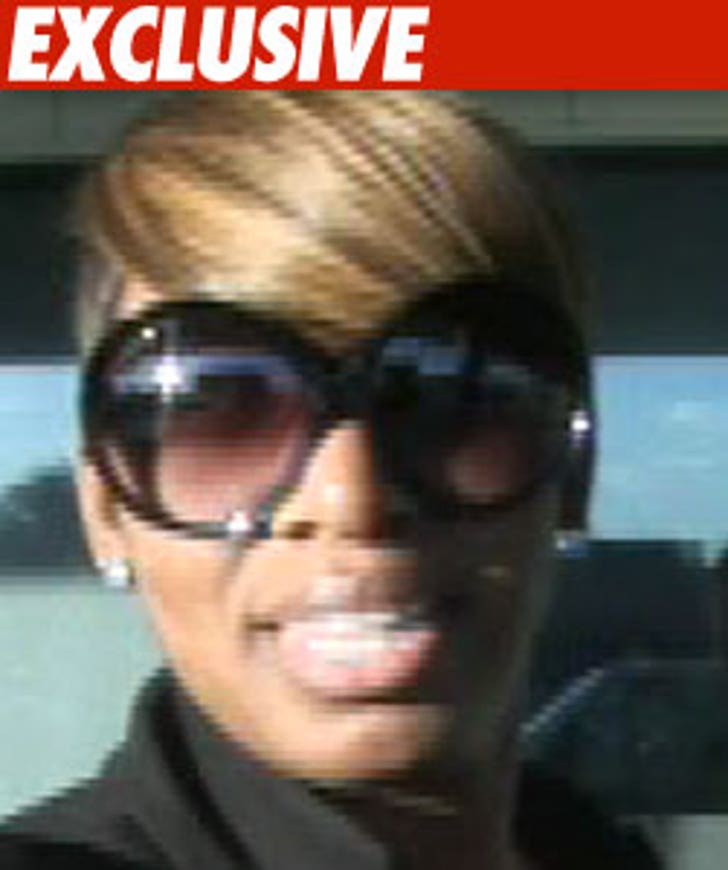 NeNe Leakes is pimping her book all over NYC today -- but she put her hatred of FOX ahead of book sales this morning when she refused to go on a local TV show.

The "Real Housewife of Atlanta" star was supposed to be a guest on FOX 5's "Good Day New York" to talk about her new book, "Never Make the Same Mistake Twice." Sources on the set tell TMZ that she realized it was a FOX show just a few minutes before her appearance.

She bailed, according to witnesses, telling people she hates the network. We're told it might have something to do with a FOX Atlanta report that didn't paint NeNe and her husband in a very positive light. 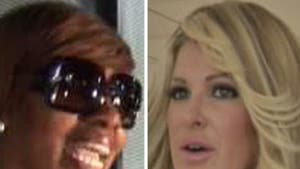 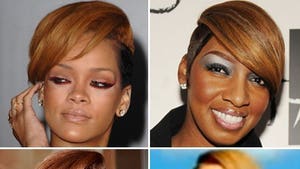 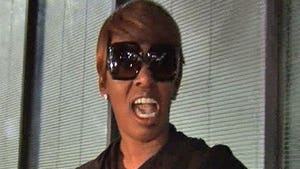