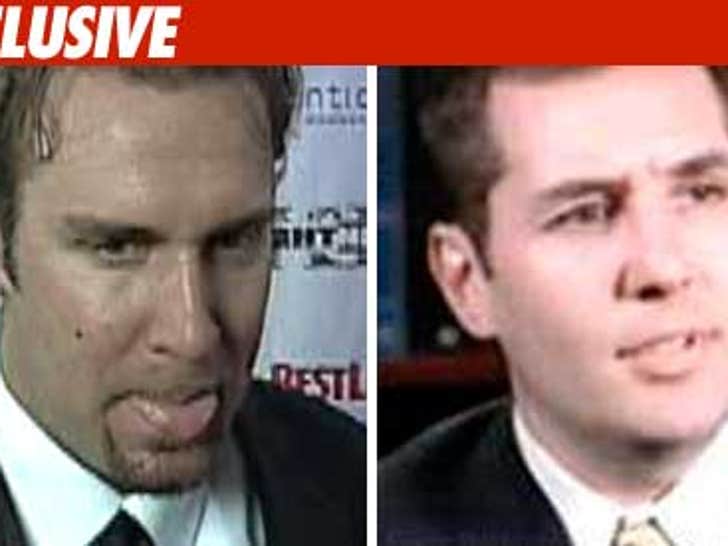 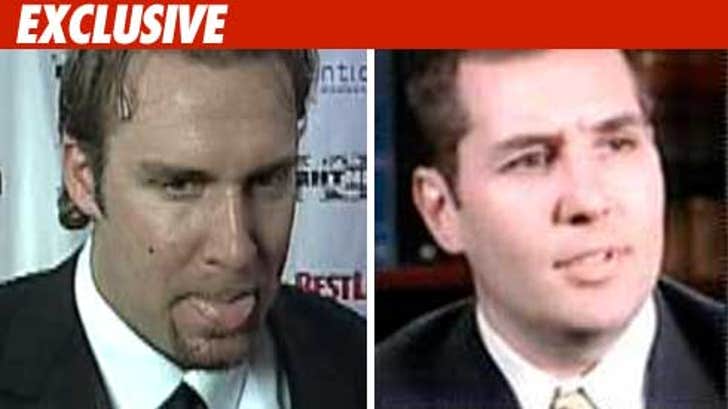 TMZ has learned the P.I. is Charles Mittelstadt -- who has worked as a lead investigator on behalf of NFL stars like Ray Lewis and Jamal Lewis. Mittelstadt has also worked for rapper T.I. and convicted Olympic bomber Eric Rudolph.

Hiring a private investigator is a sign that the alleged victim is fair game. In this case, as we already reported, law enforcement tells us alcohol was a factor.