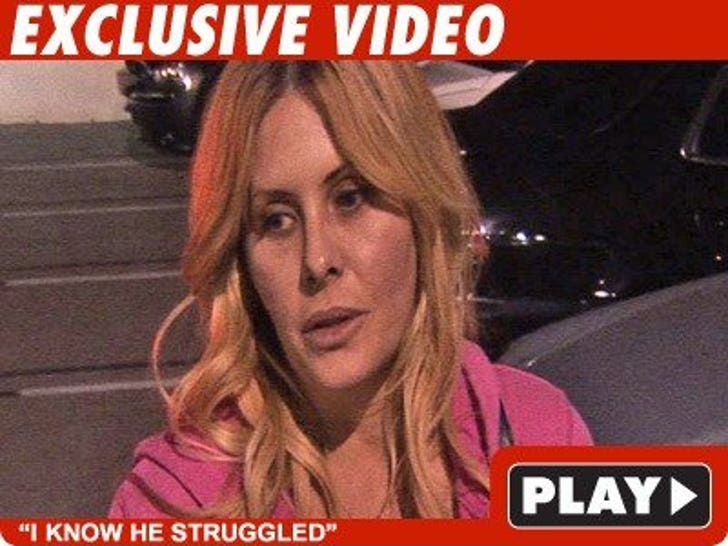 Former "Baywatch" star Nicole Eggert dated Corey Haim back in the day -- and last night, she said the only "good message" people should take from his death is "say no" when it comes to drugs. 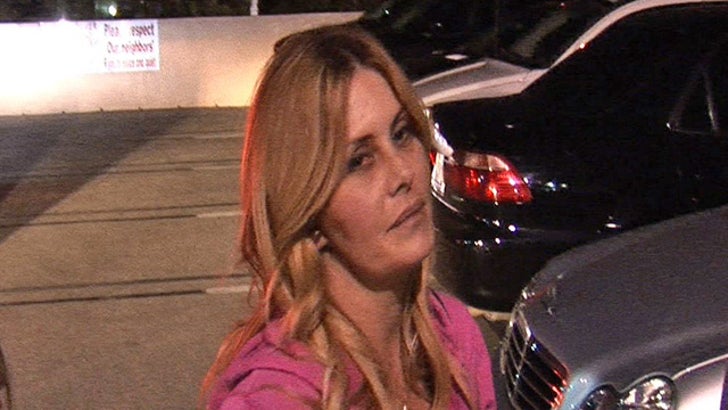 Eggert, who says she spoke with Haim's mother yesterday, echoed Corey Feldman's words from "Larry King" -- saying "don't assume" it was an overdose.

As we previously reported, Haim had pulmonary congestion, an enlarged heart and water in his lungs -- but the Coroner has not determined that any of those conditions caused Haim's death.