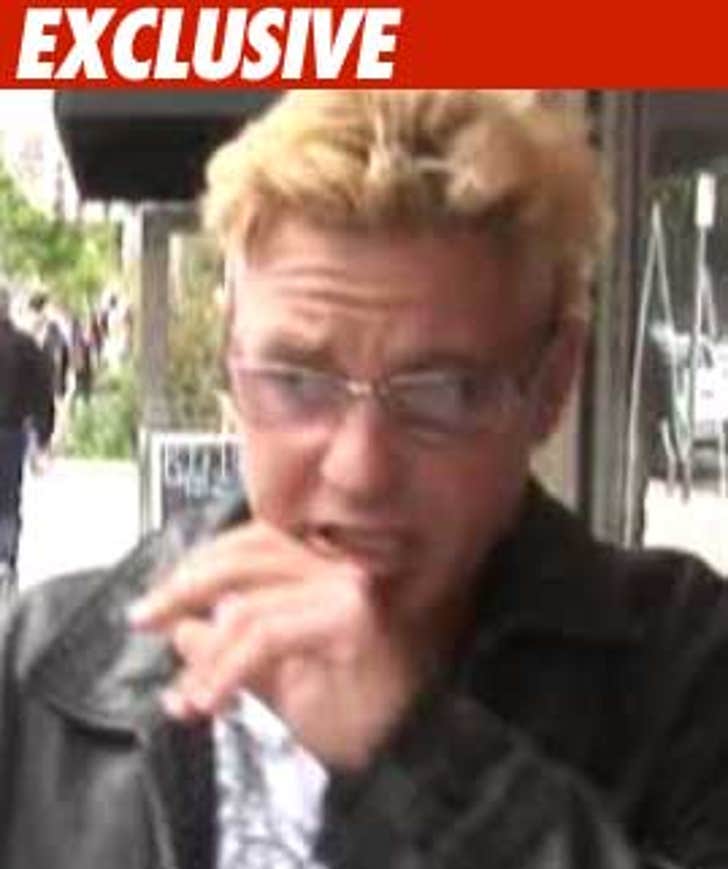 Corey Haim's death certificate is coming out ... and we've learned the cause of death is listed as "Deferred."

Sources tell us the L.A. County Coroner's Office is waiting for toxicology results, and they could prove revealing on two counts. First, they want to see if Corey had fatal levels of drugs in his system.

But, we're told, even if there are no fatal drug levels, certain drugs could have stopped Corey's heart. The Coroner's Office says Corey had pneumonia. As we first reported, 4 drugs were found in the apartment where Corey died -- Valium, Vicodin, Soma and haloperidol, an antipsychotic drug.

Valium, Vicodin and Soma all slow respiratory rate and could stop a person's breathing when taken while pneumonia is present.

We do not know if Corey took the prescription drugs.

It's interesting that Brittany Murphy's cause of death was a combination of pneumonia and prescription meds.