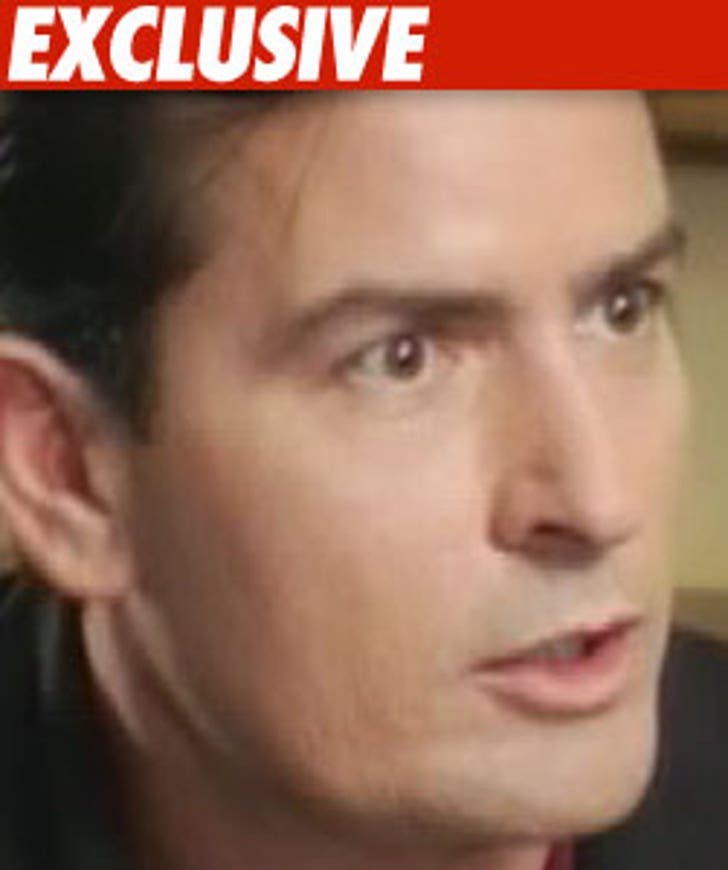 Charlie Sheen had a "normal" day on the set of "Two and a Half Men" Tuesday, according to someone who was there ... but if anyone finds out who leaked the info to TMZ, they'll be fired!

We've learned people on the set got a memo saying they cannot convey any information about what happened on the set or in the production offices ... and if they do they will be terminated.

Charlie's sober coach was on hand. Sober coaches, however, can only do so much. We've learned Brooke Mueller and Charlie each had sober coaches at the Aspen house on Christmas Day when Brooke blew a .13 and Charlie blew a .04.

Nonetheless, we're told Sheen is doing well, taking rehab seriously, and went back to the facility after work.