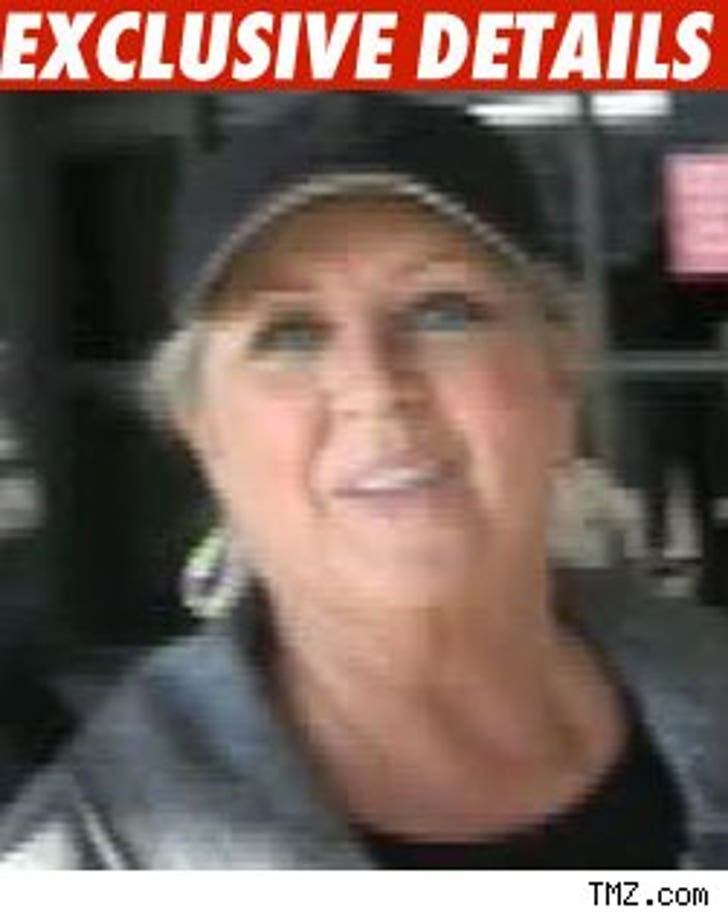 Paula Deen's good name has been slandered, and she's filthy rich -- this is what TMZ has learned from a lawsuit filed by Paula Deen Enterprises.

It seems the Food Network star made a deal with Celebrity Chefs Tour to do cooking demonstrations before live audiences in various cities. Short story: Paula's company claims the $150,000 advance she was supposed to get bounced, and after waiting for full payment she walked away, claiming Celeb Chefs Tour breached the agreement.

Paula claims Celeb Chefs Tour defamed her by making it seem she bailed for no good reason.

But here's what's interesting: Aside from the $150,000 advance, Paula's deal would have guaranteed her $130,000 for each event which featured her in two culinary performances.

She wants more than a million bucks for the hassle.