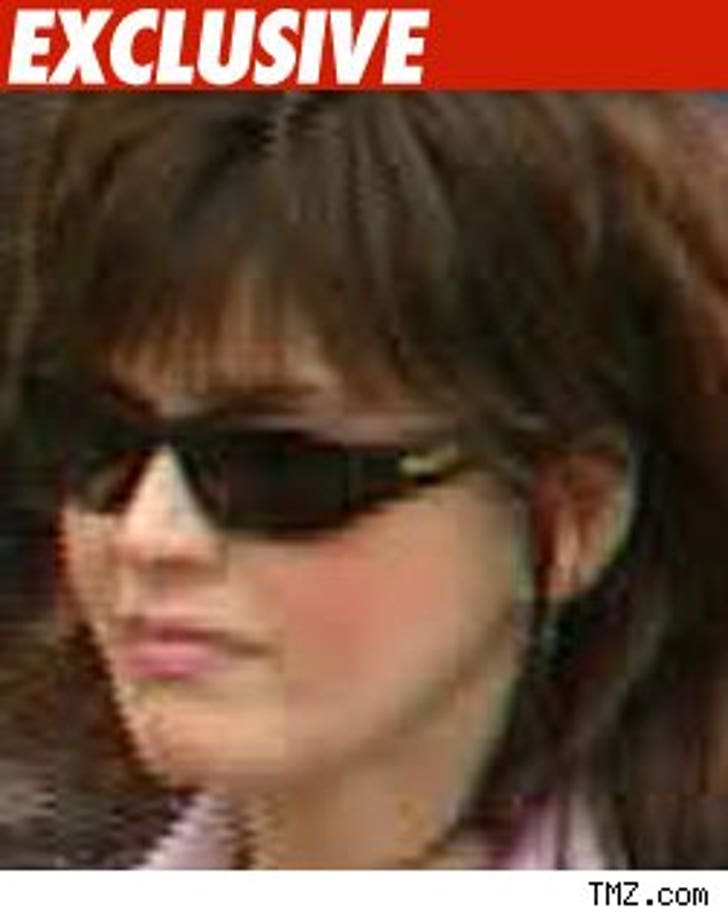 Marie Osmond's late son, Michael Bryan, told his roommates that he believed a former girlfriend had drugged him to the point he blacked out three days before he jumped to his death ... sources tell TMZ.

We're told Michael's roommates told law enforcement they planned on going out with Michael three nights before he died ... but he told them he couldn't go because he had made plans.

The roommates told law enforcement Michael had been sick for the next two days ... up to the time he died.

We're told law enforcement contacted the ex-girlfriend, who says she wasn't even in town the night Michael claimed she drugged him.

The L.A. County Coroner's Office is awaiting toxicology reports to determine if drugs were in Michael's system when he died.