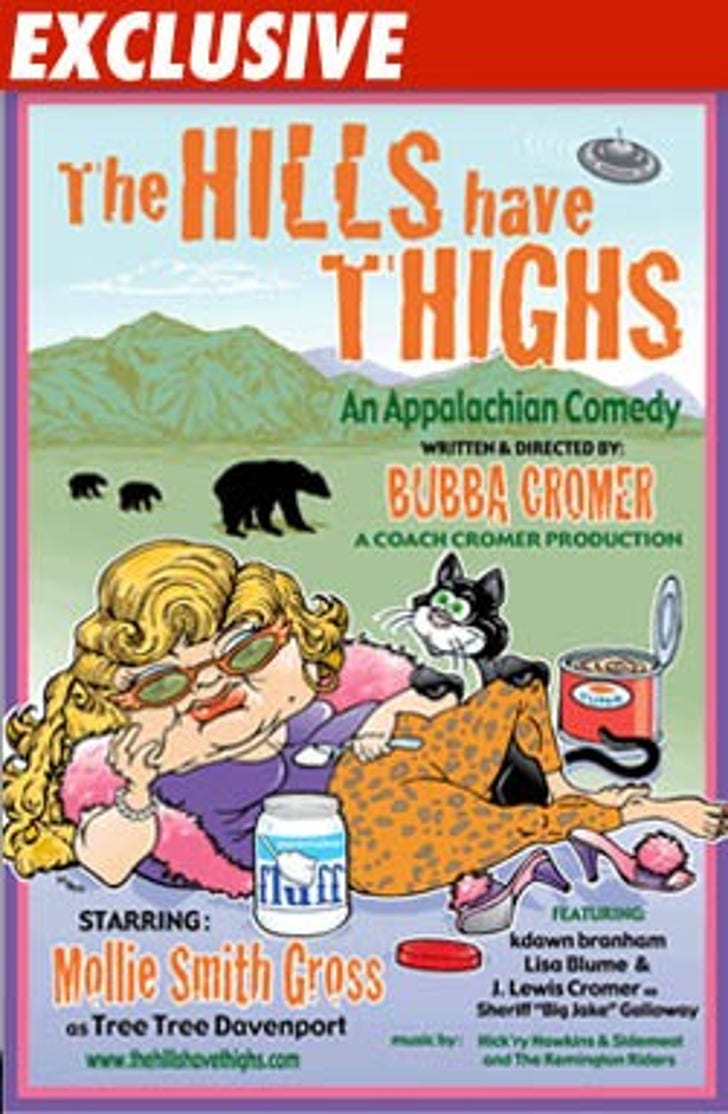 James "Bubba" Cromer made a smut-free comedy called "The Hills Have Thighs" in 2008. He saw listings for his movie to play on Cinemax and TMC ... so he called everyone he knew to make sure they all tuned in ... including a member of the House of Representatives.

In his lawsuit filed in L.A. County Superior Court, Bubba claims he was subjected to "extreme humiliation, mortification and emotional distress." He's suing HBO and Showtime -- which own Cinemax and TMC, respectively -- for unspecified damages.