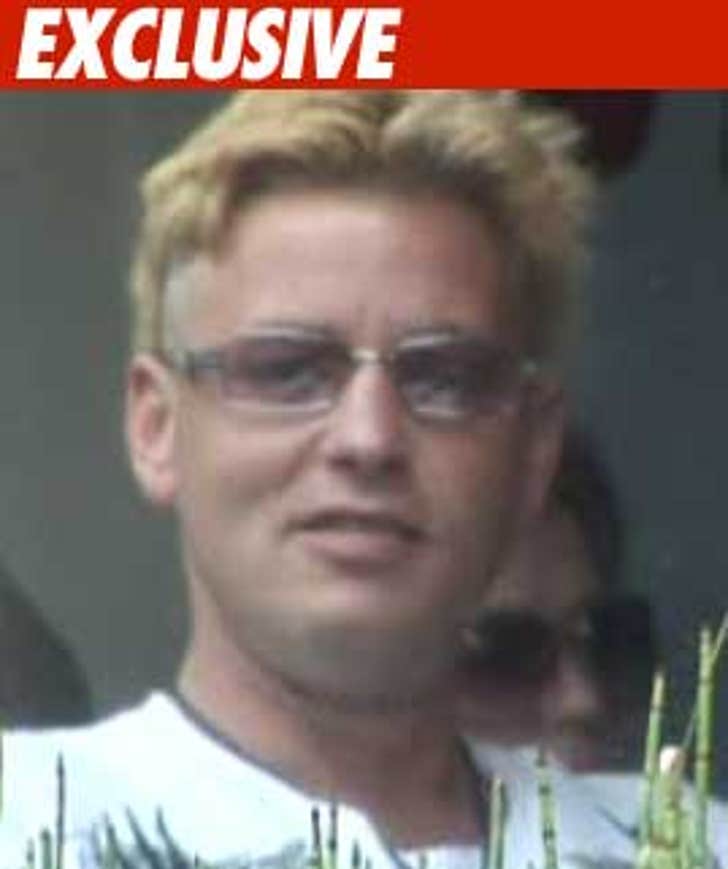 The names of the doctors appear on various prescriptions written for Haim.

We've learned the doctors are from L.A., Orange and Ventura counties ... all in Southern California.

Law enforcement tells TMZ seven of the doctors say they never saw Corey Haim or prescribed medications for him. Investigators believe the prescriptions for the seven docs may be linked to the fraudulent prescription ring currently under investigation by the State Attorney General.

And, we've learned, 2 - 3 more doctors in the Haim investigation will be subpoenaed by week's end.