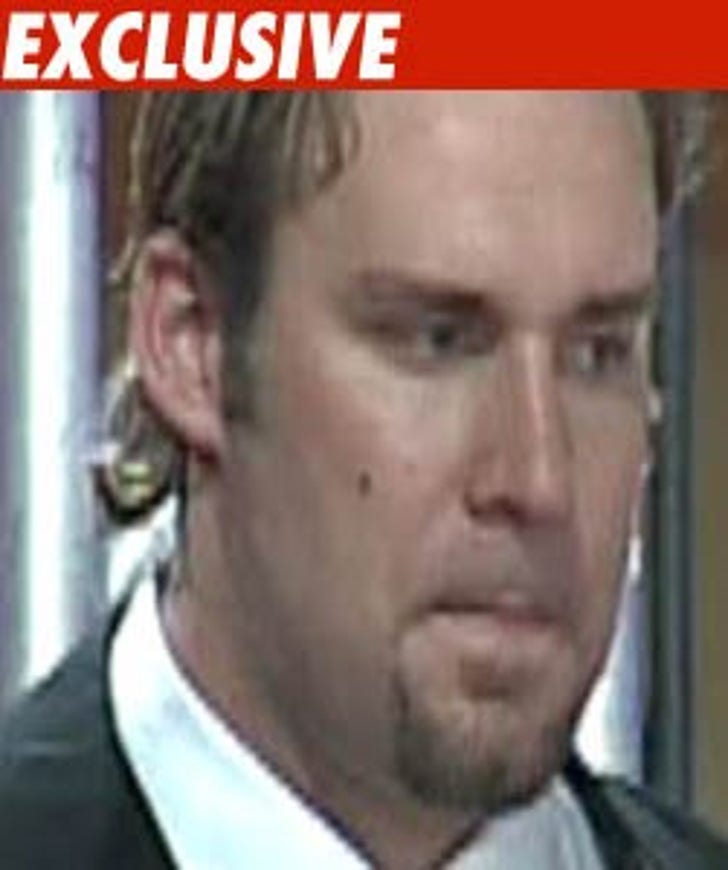 Ben Roethlisberger is smack in the middle of a brand new mystery -- one that involves the alleged disappearance of security footage shot at Capital City nightclub on the night he was accused of sexual assault.

A lawyer for Capital City told the Pittsburgh Tribune Review the footage has been erased -- and produced the following explanation: "The DVD system overwrote itself ... Had it just been deleted, they might have been able to save some of it."

But this information directly contradicts what bar owner Rocky Duncan repeatedly told TMZ in the wake of the alleged incident -- dude not only said he had video, but Duncan described the footage in great detail.

UPDATE:
The lawyer for the club tells TMZ cops watched the video with Rocky "shortly" after the alleged incident -- but cops did not take the video with them at that time.

The lawyer tells us cops returned to collect the tape -- and that's when they noticed the footage had been erased.