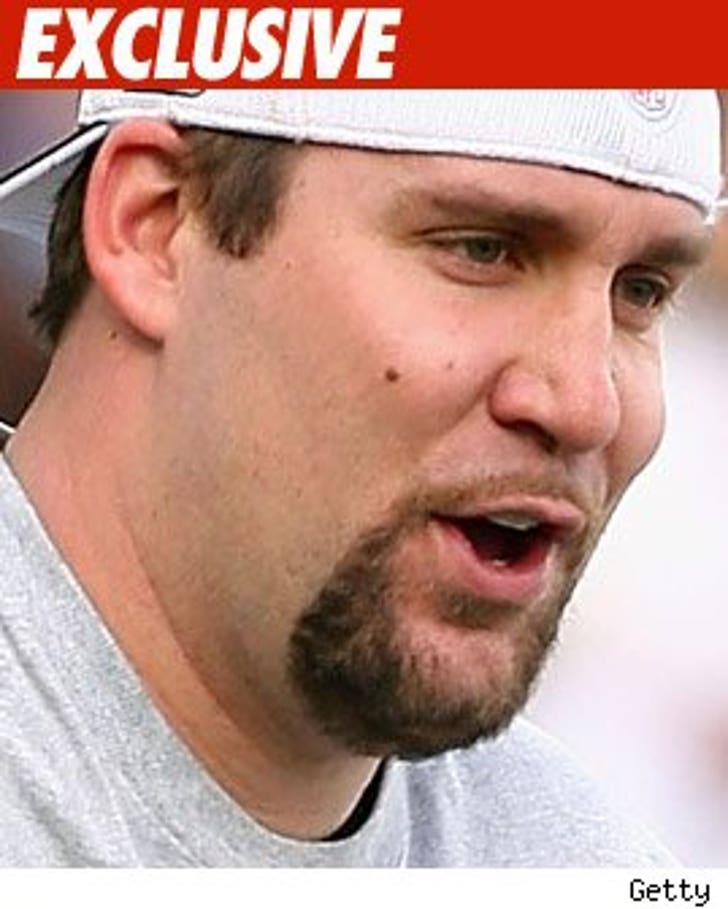 Every single member of Ben Roethlisberger's party crew has been interviewed by investigators, TMZ has learned -- but there's still another key person cops are looking to speak with ... Big Ben himself.

Criminal Defense Investigator Charles Mittelstadt confirmed that investigators have completed the last of their interviews with the members of Roethlisberger's entourage who were around on the night Ben allegedly sexually assaulted a 20-year-old woman in the bathroom of a Georgia nightclub.

Ben was questioned by police shortly after the alleged incident -- but investigators have made it clear they're looking to sit down and talk with the Super Bowl quarterback again.

Mittelstadt tells TMZ Roethlisberger's team has been cooperative with the investigation, but it's unclear when -- or if -- the interview will take place.