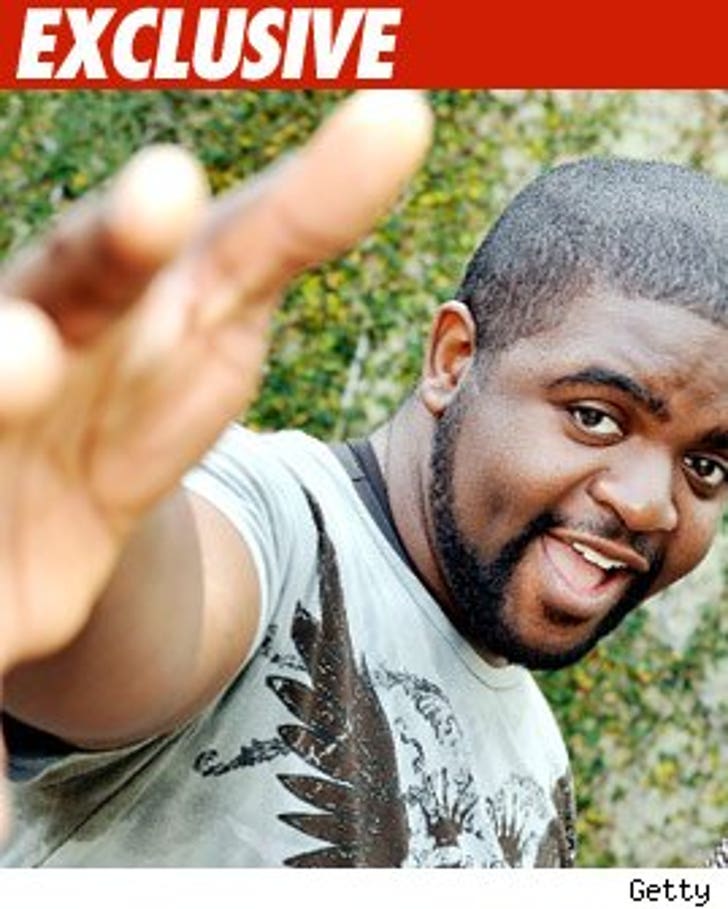 TMZ has learned Chikezie Eze did not pass the smell test with the L.A. County District Attorney, who has charged the "American Idol" castoff with the crime of attempted grand theft for allegedly trying to buy two bottles of cologne with fraudulent credit info.

And only at Neiman's would two bottles of cologne constitute grand theft -- the tab was $1,289.57.

In addition to the misdemeanor grand theft charge, the D.A. is prosecuting Chikezie for misdemeanor identity theft.