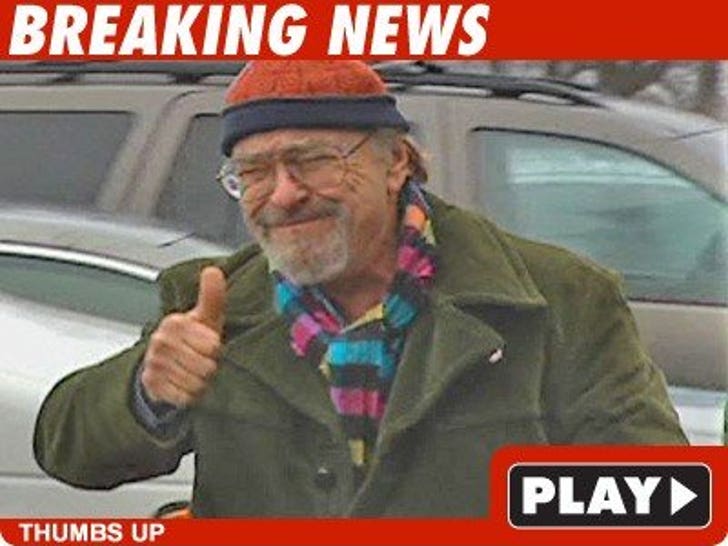 Rip Torn just pled not guilty to gun and burglary charges -- over an incident in January where cops say the actor was so drunk, he broke into a bank with a loaded gun because he thought it was his own house. 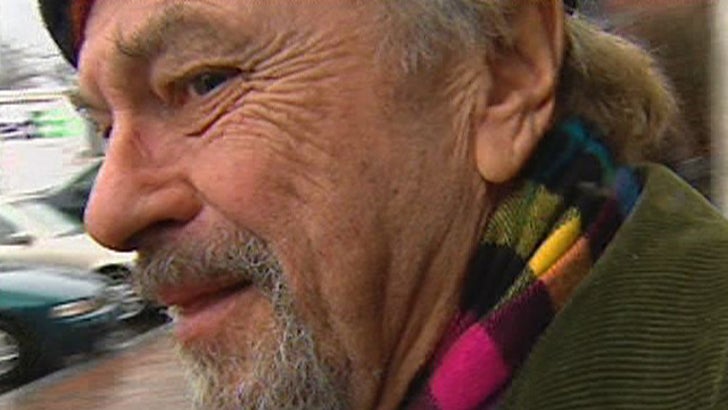 Torn's attorney told the court that Rip is making progress in his alcohol rehabilitation program and has moved from an inpatient to an outpatient program.

Rip is due back in court on April 27.

Thanks to WTNH for the video.