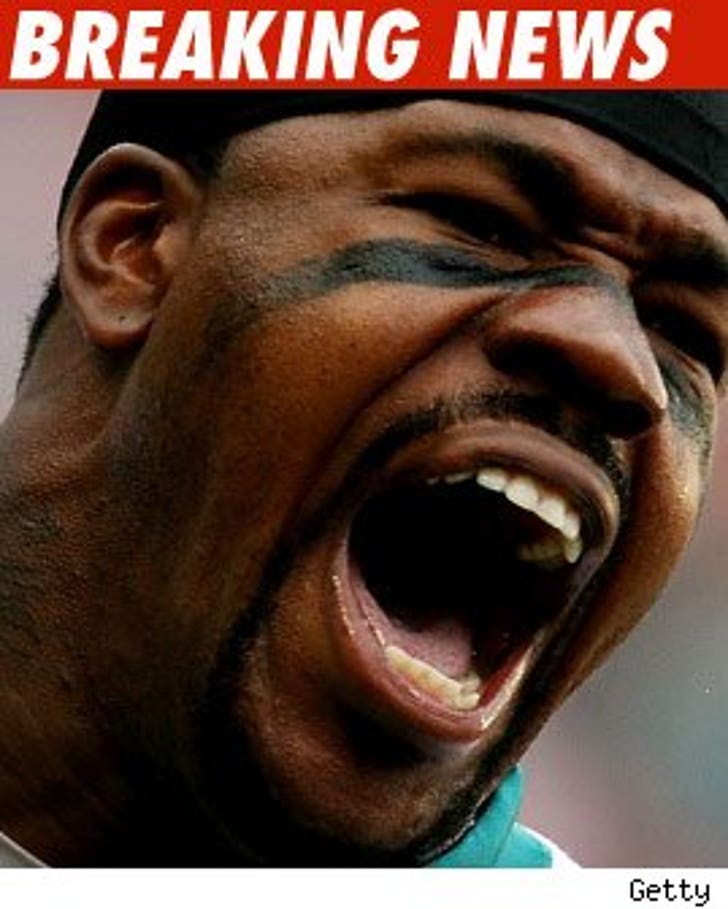 NFL star Joey Porter is officially off the hook for allegedly slapping a deputy's hand away during a traffic stop last week.

The Kern County District Attorney's Office tells TMZ there was not enough evidence to move forward with the case -- in which Joey was facing three misdemeanors: DUI, resisting arrest and assault on a peace officer.

Joey was arrested in Bakersfield, CA on Friday, after an alleged confrontation with a California Highway Patrol deputy during a traffic stop in a Taco Bell parking lot.

As we first reported, the CHP launched an Internal Affairs investigation into the deputy that arrested Joey, after the Arizona Cardinals player claimed he was manhandled during the arrest.