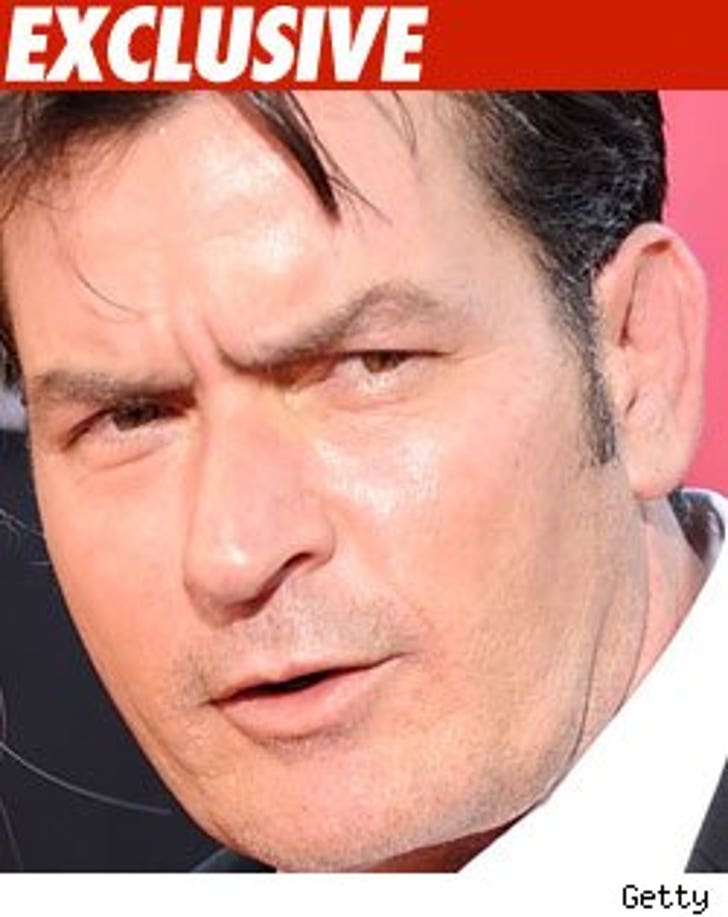 Sources directly connected to "Two and a Half Men" are laughing at reports that Charlie Sheen says he's done with the show.

Although the show has been sold to CBS for two more seasons, Charlie's deal is up and the parties are far apart, but that's nothing new ... it's happened with Charlie before.

We're told Charlie is currently making $825,000 an episode, and he's asking for $1.5 million. We're told the Warner Bros. offer is around $1 million an episode.

Warner Bros. will make a fortune if the show continues, because any fresh episodes will automatically become part of the syndication deal. Charlie would also make a fortune.

As one person put it, "This deal will be made at midnight on the day CBS announces its new fall schedule [May 19]. Everyone plays the brinksmanship game."

And there's this ... it's not going to be particularly easy for Charlie to get a new show, given he's in rehab and facing a possible jail sentence.

And one well-connected source snarkily said, "Does anyone really think Charlie will walk away from $48 million?" 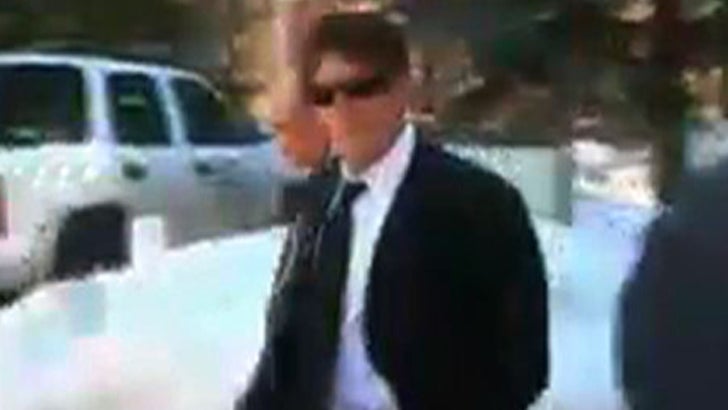