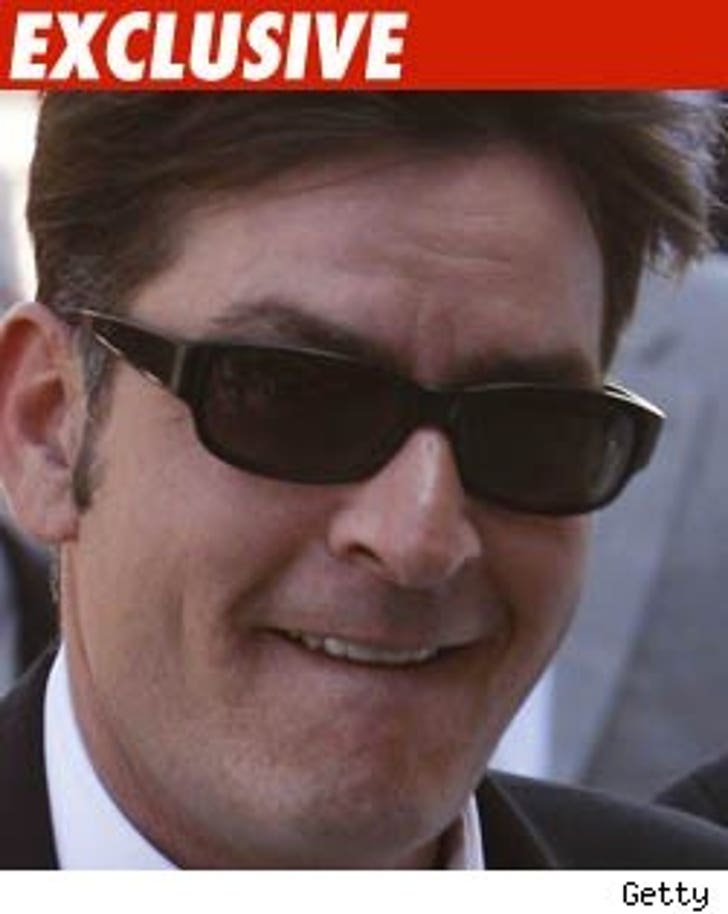 Charlie Sheen got a standing ovation from the audience before and after taping last Friday during filming of "Two and a Half Men," TMZ has learned.

Our spies say when Charlie walked out on the stage the audience rose to its collective feet and went nuts.

Charlie filmed from 7-10:15 pm. He got a standing O at the end, then got in his car and returned to rehab in Malibu.

The set of "Two and a Half Men" -- which normally films in front of a live studio audience -- had been closed to audience members earlier this month, after Sheen pled not guilty to felony assault stemming from the Christmas incident involving wife, Brooke Mueller.

Sheen's trial is set to start July 21 ... but there's a strong likelihood of a plea bargain.