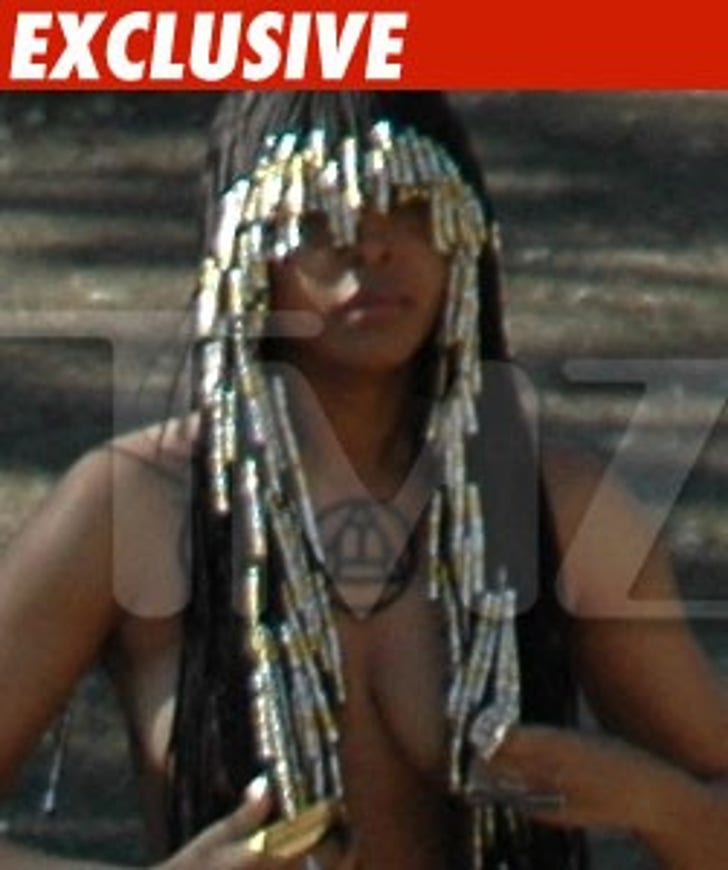 Erykah Badu will be charged with disorderly conduct over her nude video shoot that took place in the middle of Dallas ... law enforcement sources tell TMZ.

Our sources say the announcement will be made at a news conference held by the Dallas Police Department momentarily.

Erykah took her clothes off in the middle of Dealey Plaza -- the place where JFK was assassinated in 1963 -- for a music video shoot.

A Texas woman filed an indecency complaint with the PD.

UPDATE 6:17 PM ET: Cops say they have charged Badu with disorderly conduct and will mail her a citation. Badu faces up to a $500 fine.