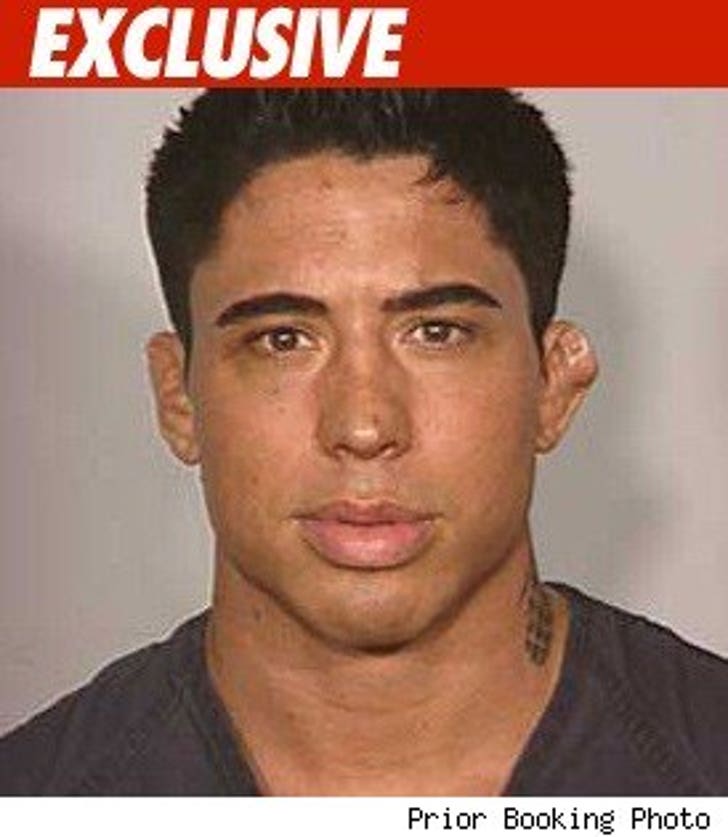 Former UFC fighter War Machine admits he was carrying deadly weapons during his arrest on Tuesday ... the flesh and bone kind.

David Oblas -- a promoter for Machine's next match -- says the fighter told him the reason he unholstered his fists was because his buddy was outnumbered in a fight at a San Diego Bar.

Machine was eventually arrested for assault with a deadly weapon -- but according to Oblas, it's because Machine is a professional fighter and his fists are considered deadly weapons.

Makes sense ... because the San Diego Police Department tells TMZ Machine allegedly got the best of three guys during the rumble.