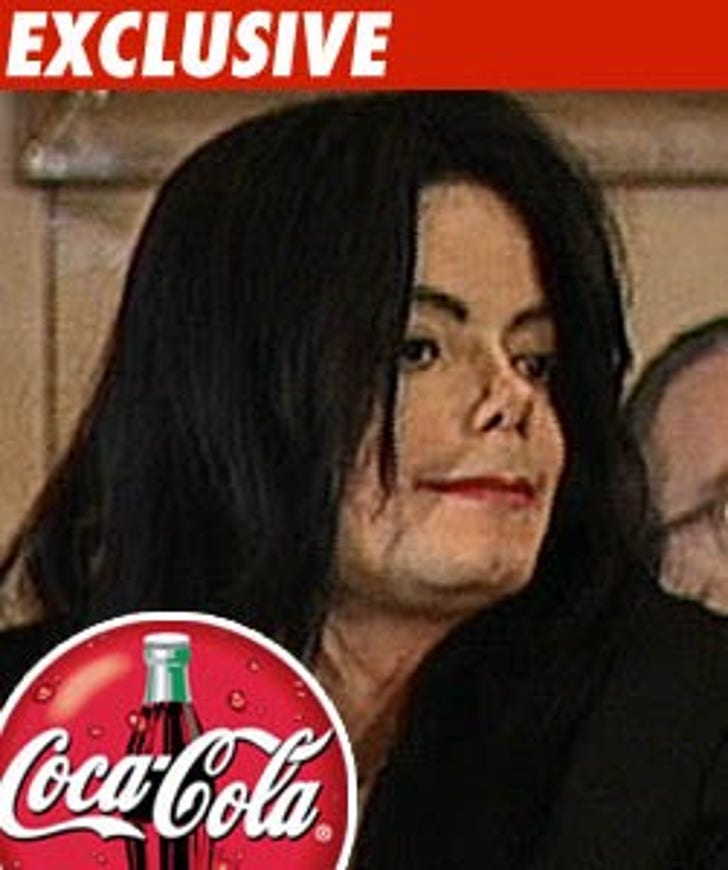 TMZ broke the story that Dr. Murray's defense will be that Michael Jackson caused his own death by pumping a lethal dose of Propofol into his own body during the time the doctor was out of the room.

Sources familiar with the defense strategy tell us one of the missions is to show that Michael Jackson was a demanding celebrity who wanted what he wanted when he wanted it, even if it posed a danger to himself.

One of the ways the defense will prove its point is with the famous soft drink. Jackson consumed massive quantities of Coca-Cola, knowing full well it was laden with caffeine and would make it next to impossible to fall asleep.

Our sources say the defense has numerous examples of situations where Jackson hyped himself up with caffeine from soda and then used drugs -- including Propofol -- as the ultimate sleeping solution.

The upshot -- Jackson was a guy who wanted instant gratification ... so the notion that he would wake up when Dr. Murray was out of the room, become frustrated and self-medicate with Propofol is consistent with his personality.