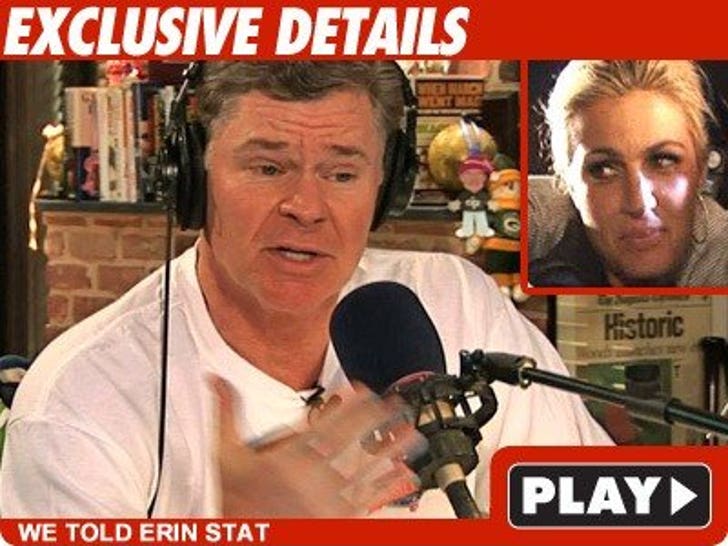 Dan Patrick and DirecTV have responded to Erin Andrews' rage over not being informed immediately that she was the target of sexual and violent emails. 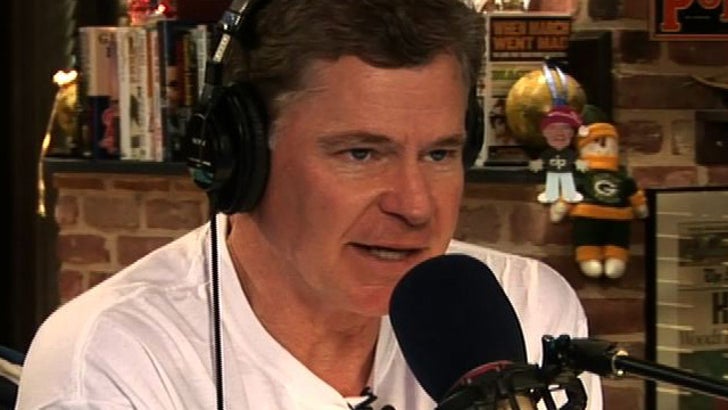 This Monday, Patrick said on his radio show during a commercial break that late last month they opened an email from a fan, containing alarming threats against Erin. Patrick says his staffer then searched for other emails relating to the ESPN star and found a number of them, dating back to mid-September.

DirecTV, which carries "The Dan Patrick Show," tells TMZ the show receives 7,000 emails a day and many of them go unopened. Both DirecTV and Patrick say when they became aware of the threat, they immediately contacted Erin's reps.