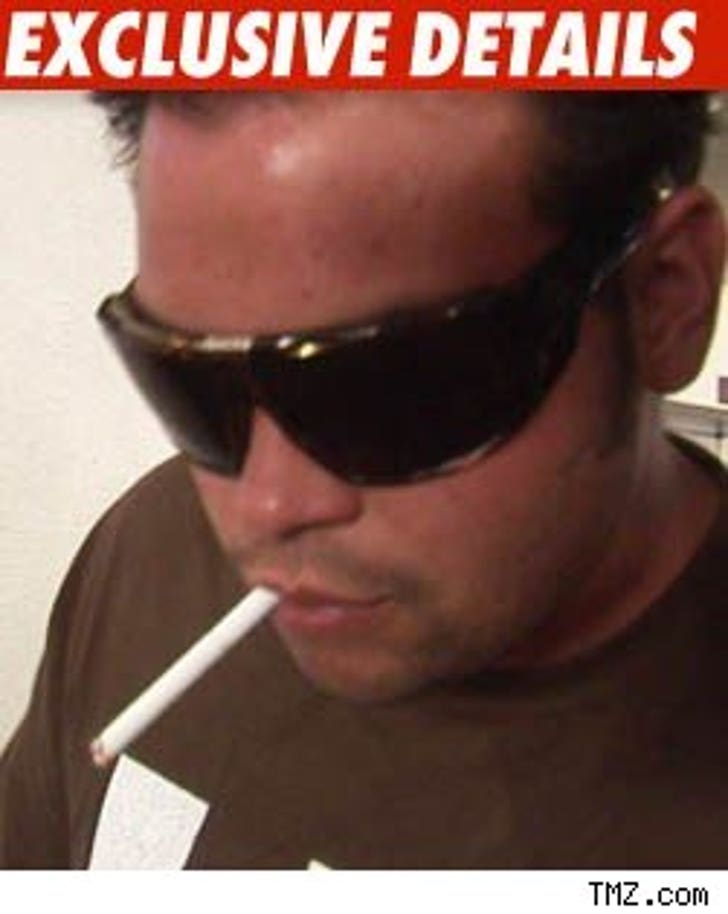 Jon Gosselin thinks "Dancing with the Stars" is damaging his kids, thanks to Kate Gosselin, and Jon now wants primary custody as well as spousal support from his ex ... TMZ has learned.

List expects to use "DWTS" as evidence that Kate does not spend "quality time with the 8 kids."

List also thinks Jon is getting screwed in the child support department, claiming "$20,000 a month is ridiculous."

In addition to primary custody, List says he's considering asking the judge to reverse the support obligation and make Kate pay Jon. He did not specify the amount.

Kate tells TMZ, "I am and always will be a mother first, but as a single working mom I will do everything necessary to provide for my kids despite the opinions of others."