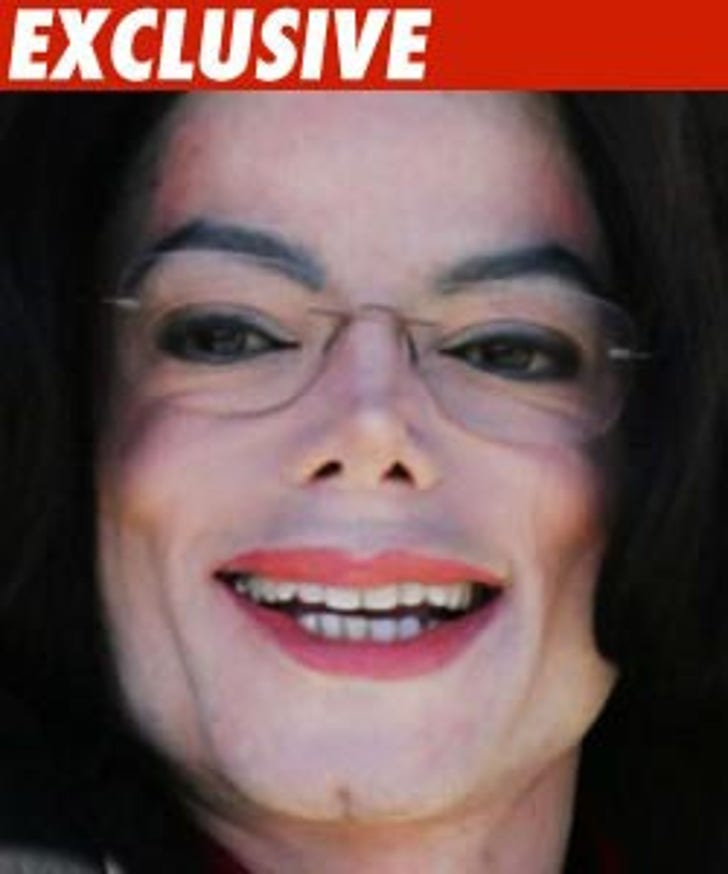 There may be a clear explanation as to why Michael Jackson had trouble sleeping the night before he died -- authorities found a pill bottle in the room containing tablets that would have hyped the singer up big time.

The bottle, which had no label, contained 13 tablets. Each tablet had a combination of ephedrine, caffeine and aspirin. The commercial sale of ephedrine -- a stimulant designed for weight loss -- is banned in the U.S. because of reports of heart attacks, strokes and even death.

Each pill contained 25 mg of ephedrine, 200 mg of caffeine and 80 mg of aspirin. The caffeine alone in each pill is equivalent to nearly a 6-pack of Coca-Cola.

One company that manufactures the drug warns against using it past mid-afternoon, because it will cause insomnia.

According to the toxicology results, ephedrine was present in Jackson's urine.