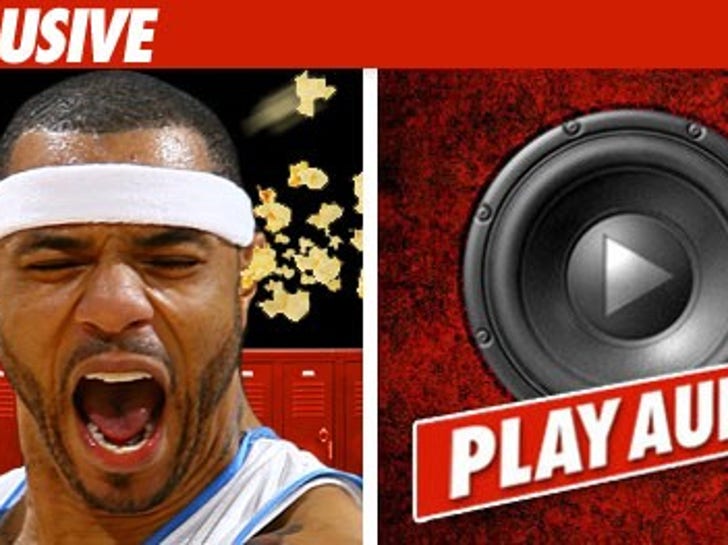 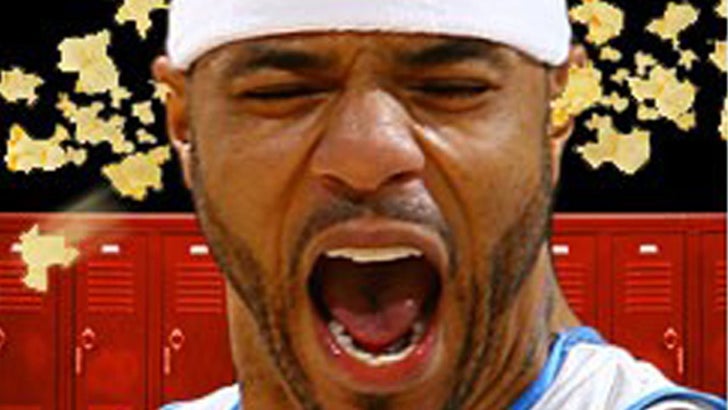 After seeing how the popcorn affected his white interior, Martin -- who's making roughly $16 million this year -- went back into the locker room and told his teammates, "I swear to God, boy ... when I find out who did it ... I'm gonna put my mother f*ckin' hands on one of y'all."

After Martin calmed down, Kenyon learned the perp was the driver of teammate J.R. Smith. The driver later apologized for the prank ... but Martin reportedly won't accept the mea culpa.

To listen to the uncensored version,