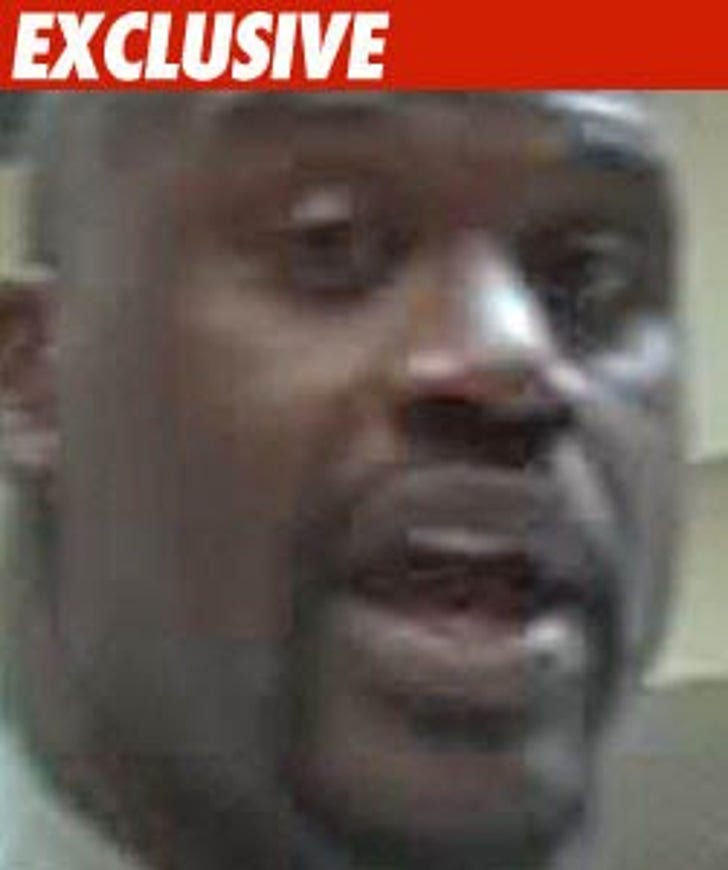 Shaquille O'Neal and his estranged wife, Shaunie have reached a settlement in their divorce ... TMZ has learned.

Shaunie's mega-lawyer, Sorrell Trope, tells TMZ Shaq and Shaunie have reached agreement on all terms of the divorce, including property, custody and support.

Under the agreement, the Florida courts will have jurisdiction to officially divorce the couple. In addition, a Florida judge will handle any issues that may arise involving property division and spousal support.

Trope tells TMZ the California courts will have jurisdiction over any issues related to child custody.

As we first reported, Shaunie filed for legal separation in California back in November, just days after moving to L.A. with their kids. We've learned Shaunie just filed a petition to dismiss the separation action.