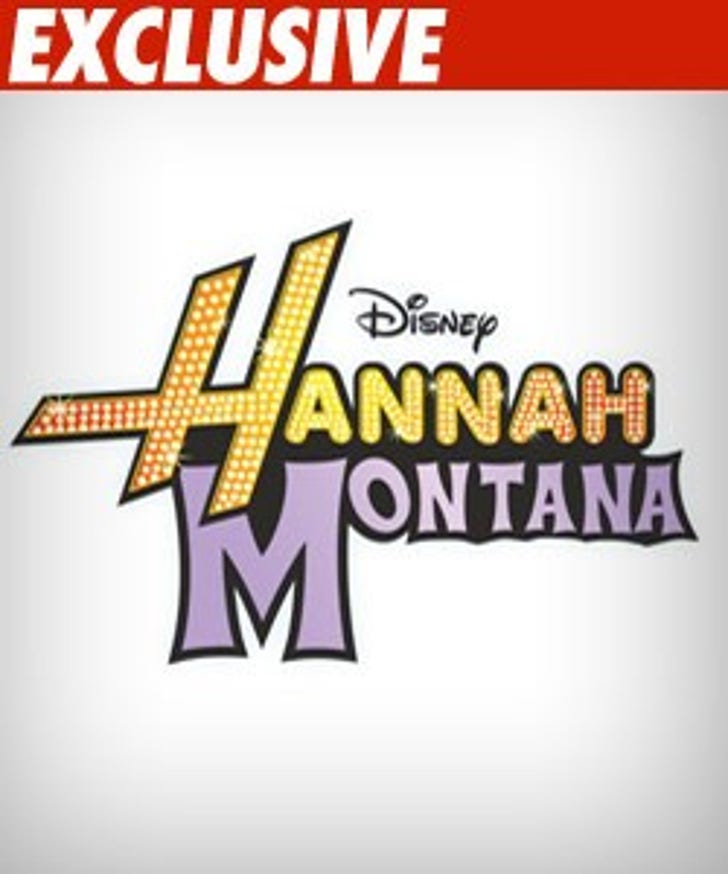 Two of the three co-creators of Miley Cyrus' "Hannah Montana" show claim they are victims of a vicious mouse attack.

Barry O'Brien and Richard Correll claim they were contractually entitled to a piece of the "Hannah" pie, but in the bonus department Disney wouldn't budge. All the more insulting, given "Hannah Montana" is a billion dollar franchise.

Both men are suing Disney -- and in Correll's case not just for his bonuses. Correll, who also worked as a director on the show, claims he was given the boot because he complained to the Writers Guild of America.

The creators are suing for millions.

There's a third creator on the show, and if you're wondering why he's not part of this lawsuit .... well, he already sued. 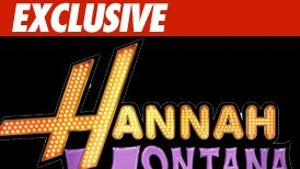 Writer Claims "Hannah" Is His Baby! 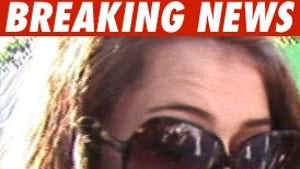