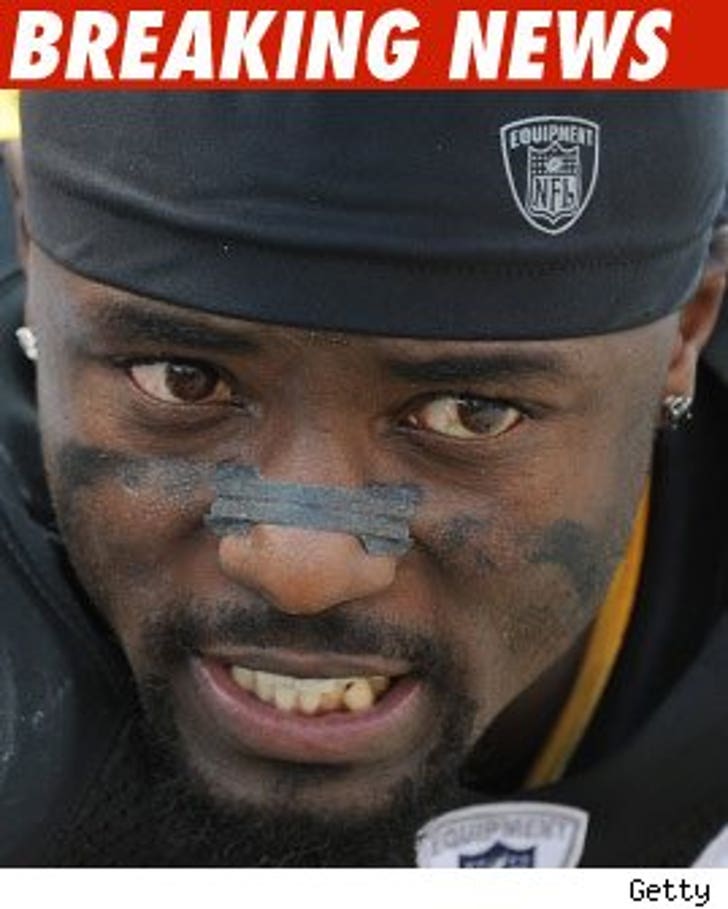 The initial investigation into the alleged Santonio Holmes nightclub attack has been turned over to the State's Attorney's Office, an Orlando PD spokesperson tells TMZ.

Holmes -- a former Super Bowl MVP -- is accused of throwing a glass at a woman in an Orlando nightclub on March 7. The woman claims the glass caused a laceration on her face.

Yesterday, Holmes' attorney said he had evidence that would exonerate Holmes and turned it over to the Orlando PD.

UPDATE -- Holmes' lawyer says he has a sworn from a guy who claims he was the glass thrower, not Holmes.