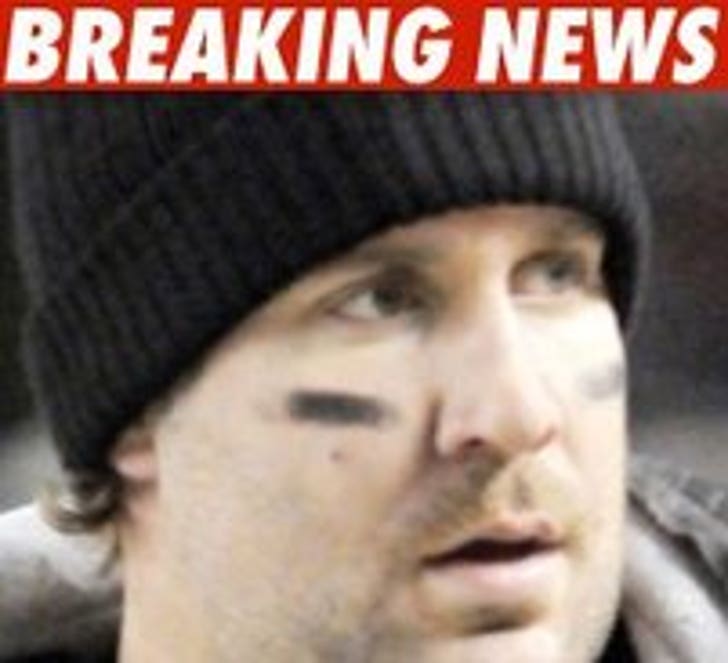 Ben Roethlisberger will not be charged for sexual assault over an alleged incident on March 5 in Milledgeville, Georgia.

According to prosecutor Fred Bright -- the alleged victim wrote a letter on March 17, in which she stated that she no longer wanted to pursue the case.

During his investigation, Bright claims "everyone" agreed that both Ben and his accuser were highly intoxicated on March 5 when they went into the bathroom at Capital City nightclub.

Bright said there are still "significant questions about what occurred" in the bathroom ... but Ben will not be prosecuted.

Bright said after the alleged incident, the woman went to a local hospital where a doctor and two nurses examined her and found "a superficial laceration," bruising and bleeding in the genital area.

Bright said the woman told doctors "a boy kinda raped me" -- but Bright said the doctor could not definitively say if the woman's injuries were the result of a sexual assault.

Bright said Ben initially claimed that the woman fell and hit her head in the bathroom -- but after she arrived at the hospital, doctors found no trauma to the woman's head. After that, Bright says Ben's agent stepped in and said the quarterback wouldn't answer questions with an attorney present. 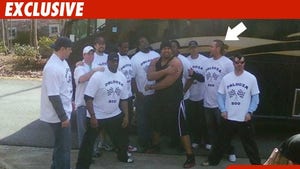 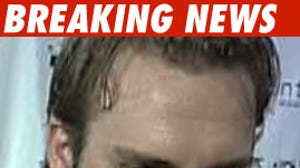 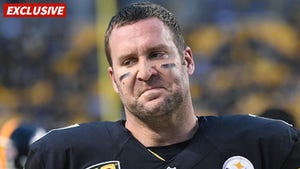 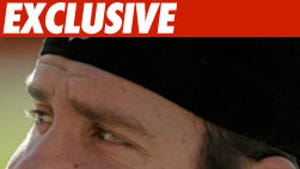