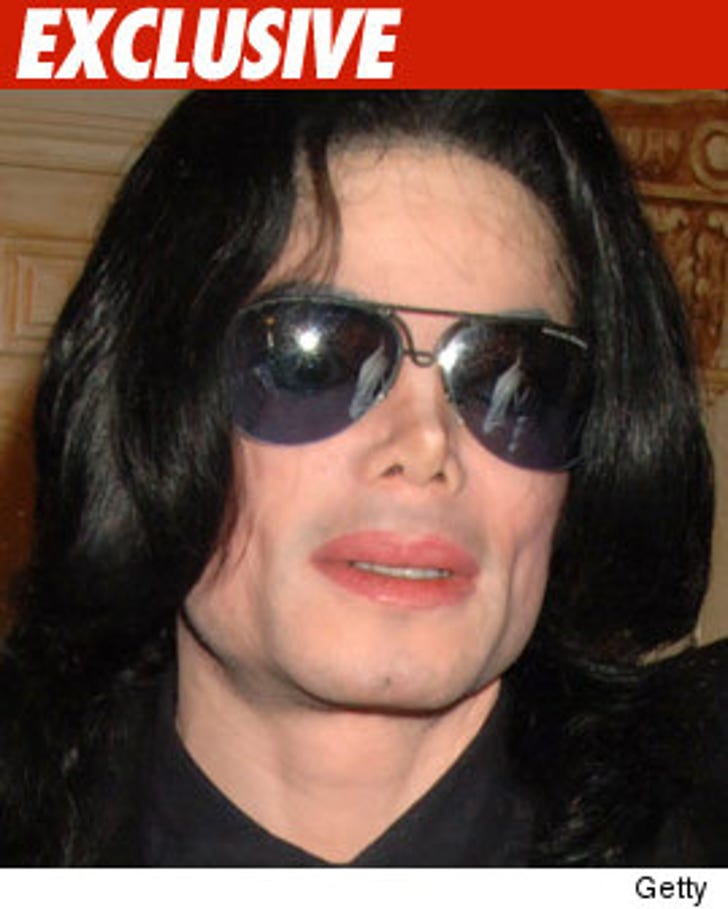 TMZ has learned Michael Jackson's estate has rejected 6 creditor's claims, including one for a whopping $300,000,000.

Howard Weitzman, lawyer for the estate, just filed legal papers rejecting Allgood Entertainment's $300 mil claim over a Jackson family concert that got derailed because of the ill-fated London concerts.

Now for the wacky ones:

First up, Jose Freddie Vallejos, a pissed-off private citizen who wants $3.3 million so he can reimburse the City of L.A. for the Jackson memorial.

Next, Claire McMillan, who wants more than $2 million for her homeschooling services.

Nona Paris Lola Ankhesenamun Jackson claims to have been married to MJ and wants custody of the 3 kids ... the estate is telling her to pound sand.

And then there's Richard Lapointe, who wants $5 mil for an MJ memorabilia auction that was canceled.

Helen Harris-Scott has also been told to take a hike. She's demanding $50 mil because she claims Jacko had her phone wiretapped and had organized criminals watch her.

We're told the estate will be rejecting more claims .... soon. 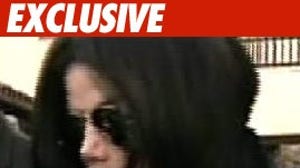 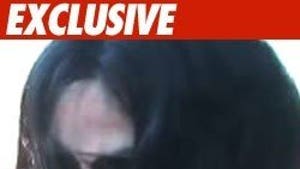 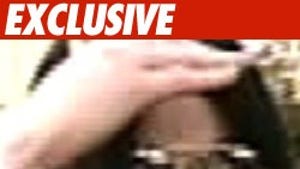 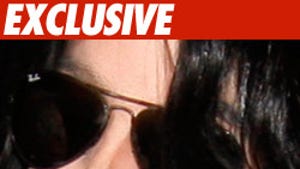