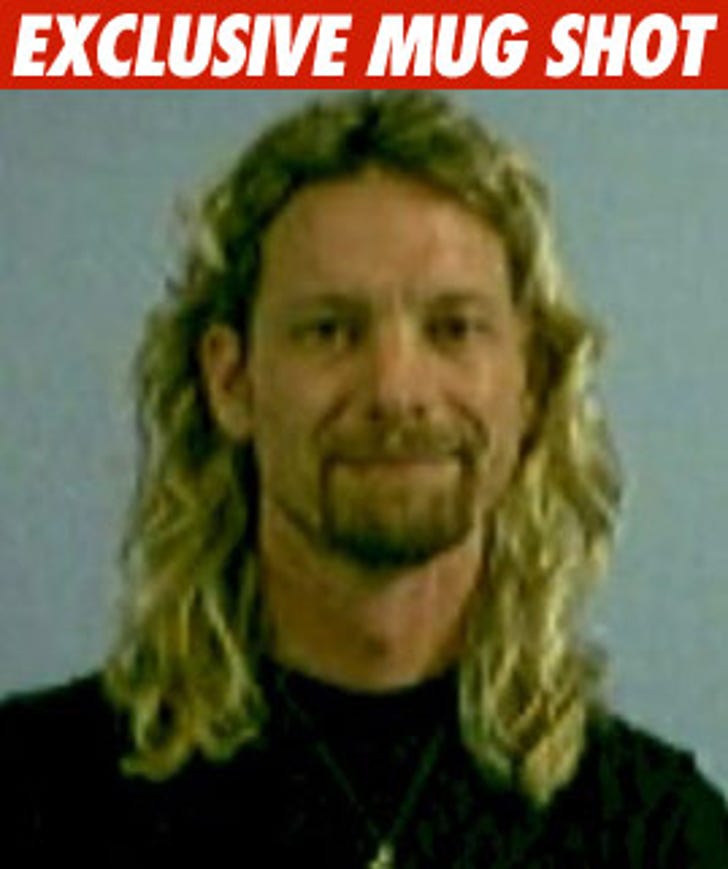 One of the stars of "Billy the Exterminator" was the one buggin' out this weekend -- when cops in Louisiana busted the guy for felony marijuana possession.

TMZ has learned Ricky Lee Bretherton -- one of the bug fighters on the A&E reality show -- was arrested on April 10 when a routine traffic stop turned into a big, green drug bust.

Bretherton and a female passenger were each arrested. Bretherton was charged with felony weed possession, felony drug paraphernalia possession and a traffic charge.

Bretherton's bond was set at $4198 -- he was released on his own recognizance.