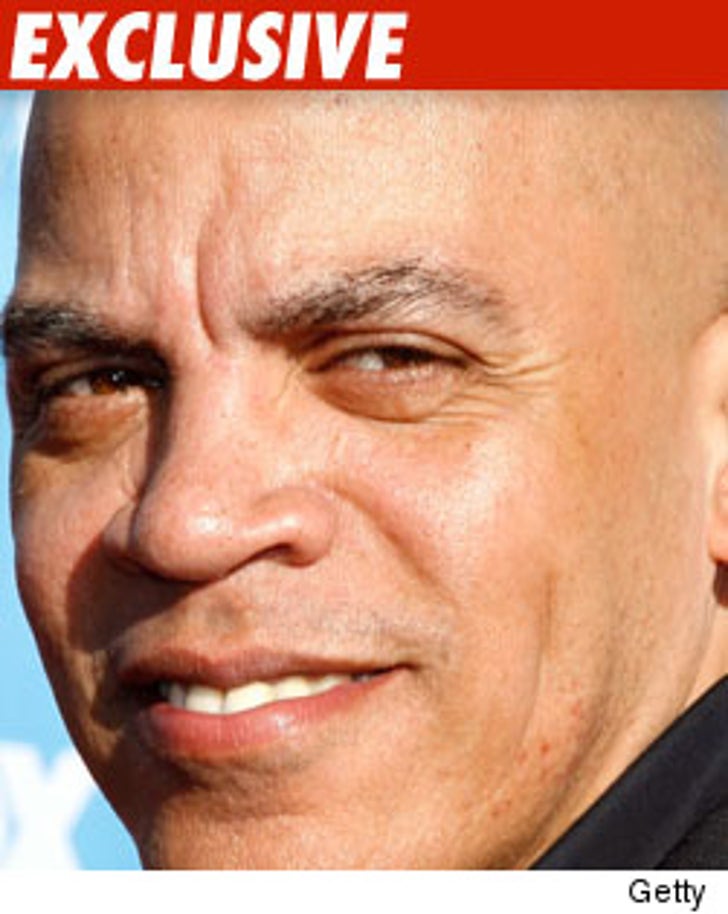 We're told the announcement is supposed to be made tomorrow.

Eubanks is leaving the show late next month... exactly the same time "Idol" goes on hiatus.

UPDATE: NBC has officially confirmed TMZ's story ... Minor will debut on "The Tonight Show" on June 7. 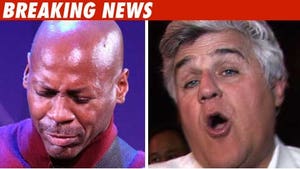