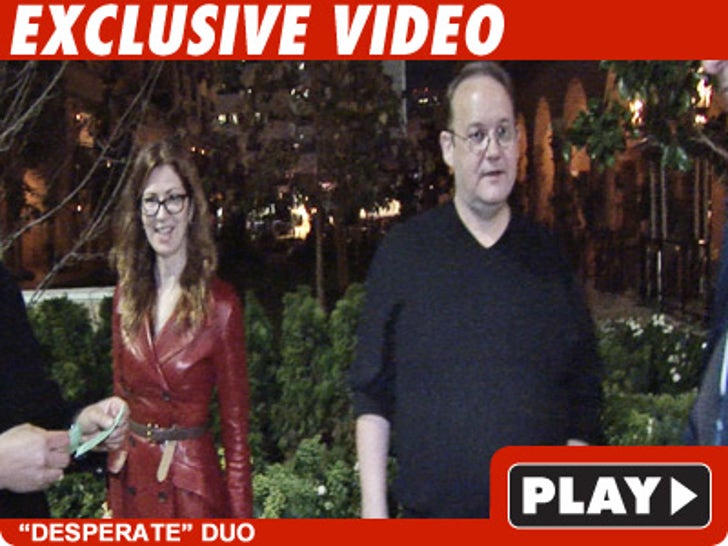 "Desperate Housewives" creator Marc Cherry scored some high-powered support in his legal war with Nicollette Sheridan last night ... and it wasn't just because he paid for dinner. 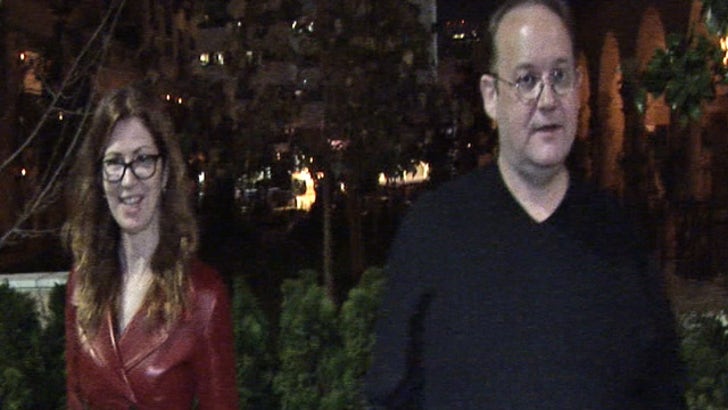 Cherry and "Housewives" star Dana Delany chowed down together at Bouchon in L.A. -- on Marc's dime -- and while Marc wasn't talking about the lawsuit, Dana told us she'd never seen any violence on set and called him "a great boss."

As we previously reported, several members on the show's crew -- along with Eva Longoria -- also stand by their producer. 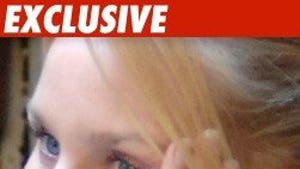 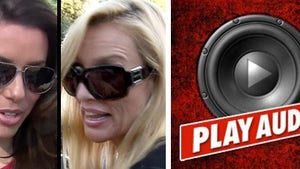 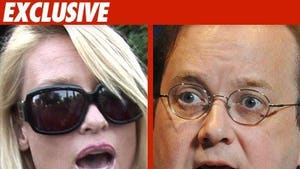 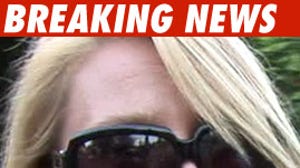